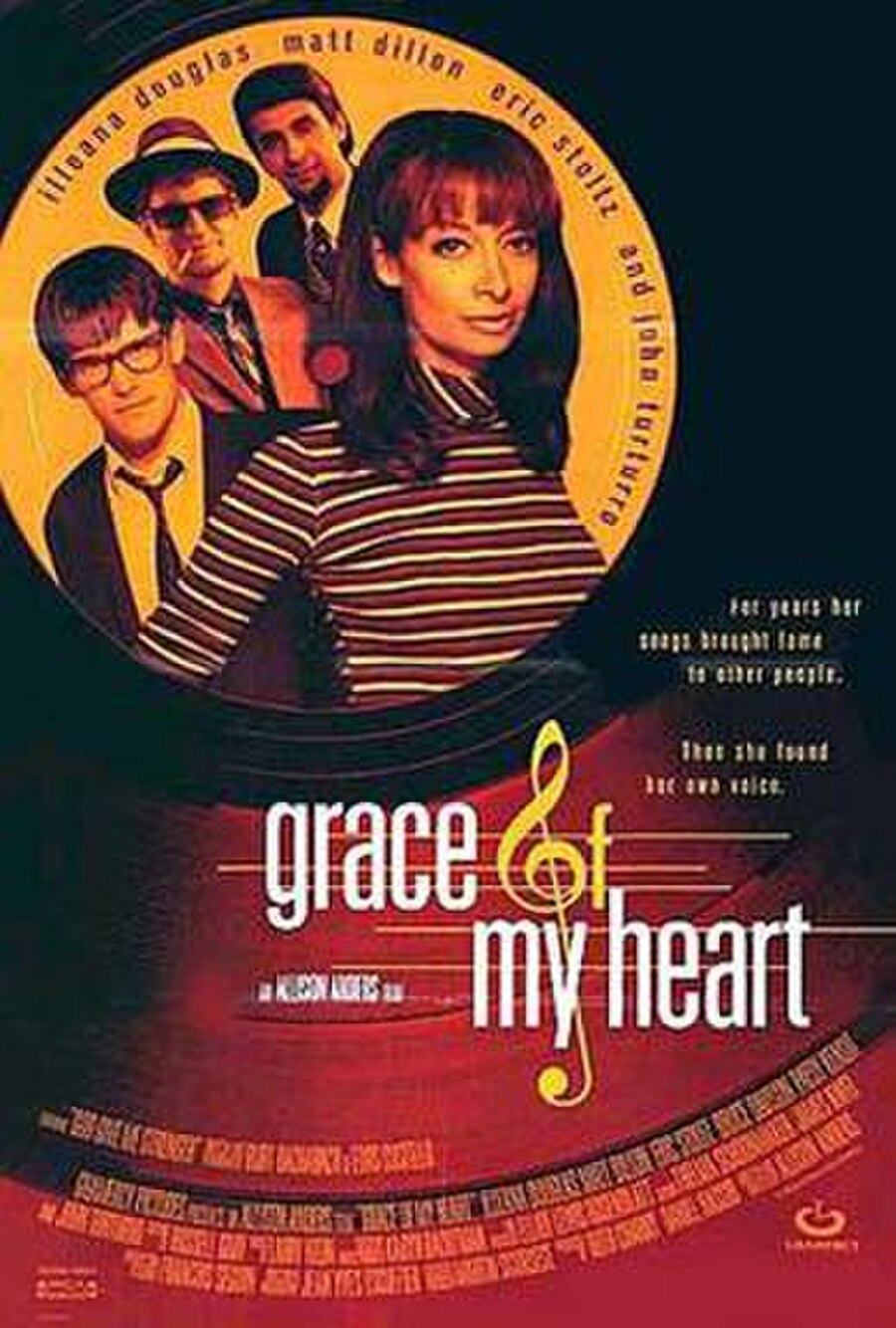 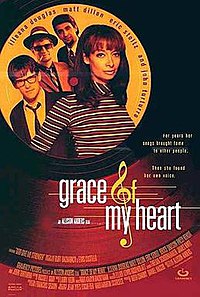 Grace of My Heart is a 1996 film written and directed by Allison Anders and starring Illeana Douglas, set in the pop music world, starting in New York City's Brill Building early 1960s era, weaving through the California Sound of the mid-'60s and culminating with the adult-contemporary scene of the early 1970s.

The film opens in the year 1958, where steel heiress Edna Buxton (Illeana Douglas) enters a talent contest. Her overbearing mother (Christina Pickles) is at odds with her, arguing that Edna should choose a specific song and wardrobe for the contest. At the contest, Edna swaps dresses with a blues singer named Doris, and even changes her song at the last minute, infuriating her mother, who leaves before seeing Edna win the competition.