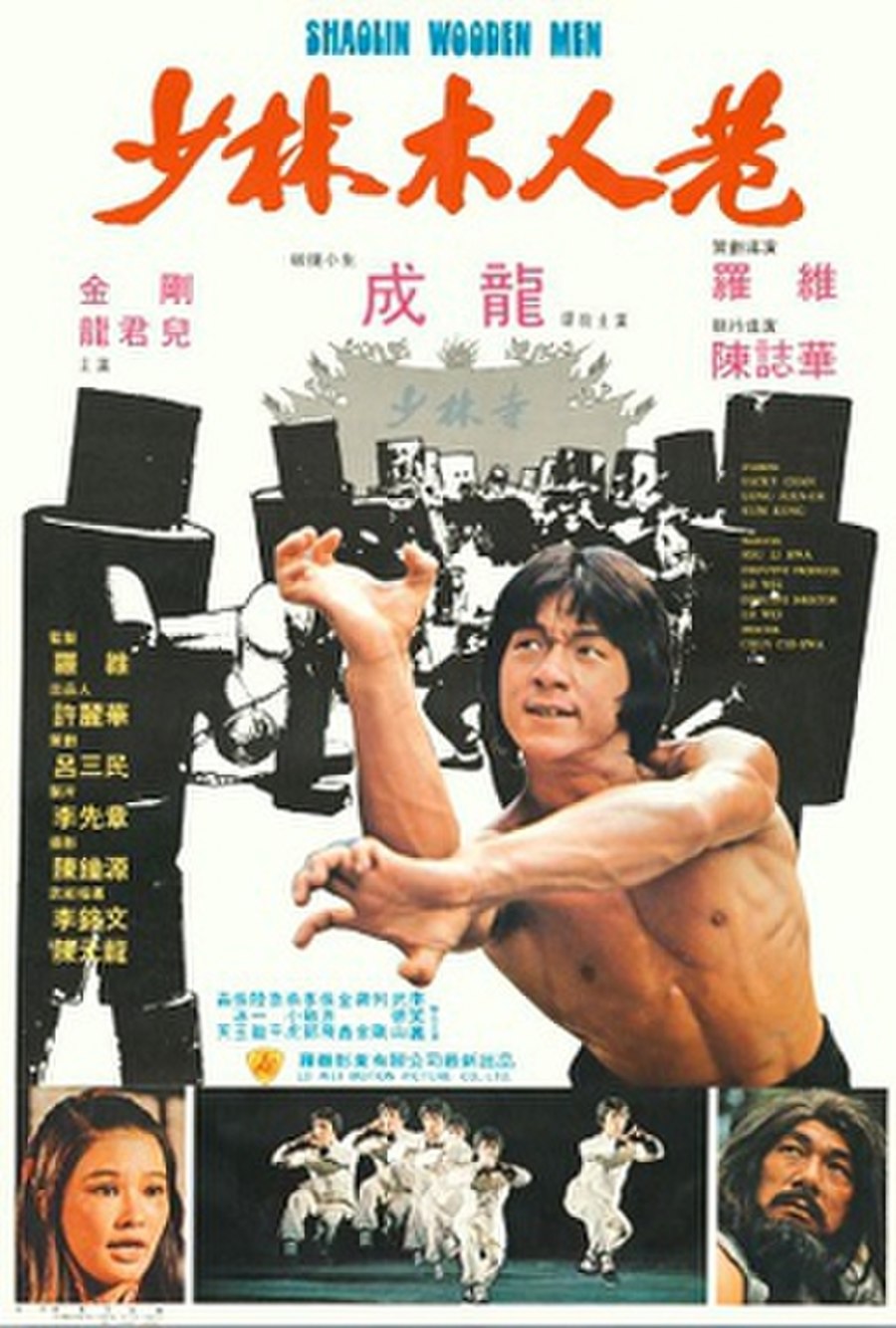 Little Mute (Jackie Chan) is a new Shaolin student who is mute. He struggles to keep up with the other students and to complete the grueling tasks assigned to him by his instructor. He is haunted by the memory of his father's murder at the hands of a masked bandit who was skilled in martial arts.