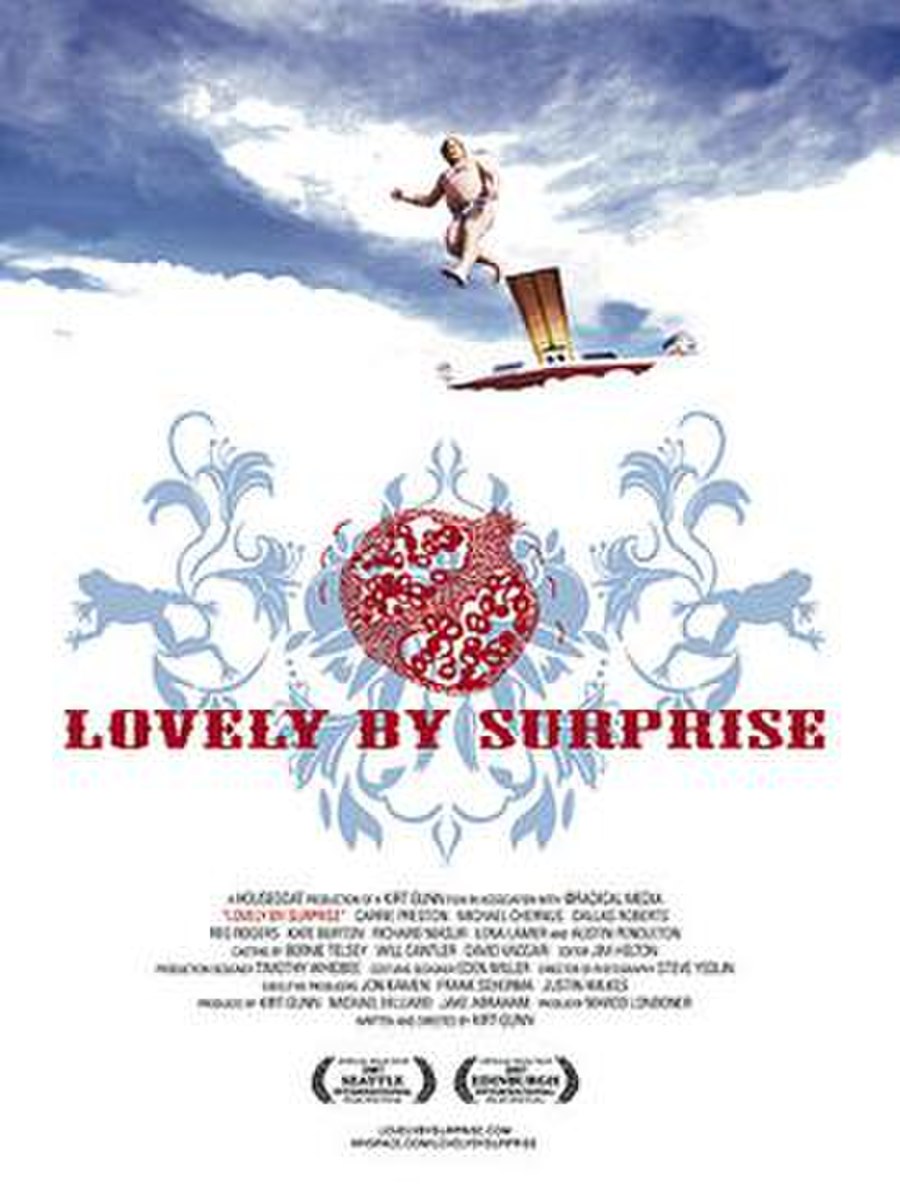 Facing an intense bout of writer's block, novelist Marian Walker (Carrie Preston) seeks advice from her mentor and ex-lover (Austin Pendleton). He gives her some innocent advice: kill off Humkin (Michael Chernus), the book's protagonist. Marian tries to write the death scene, but this proves complicated: Humkin survives, escapes, and starts to appear outside of the confines of the story.