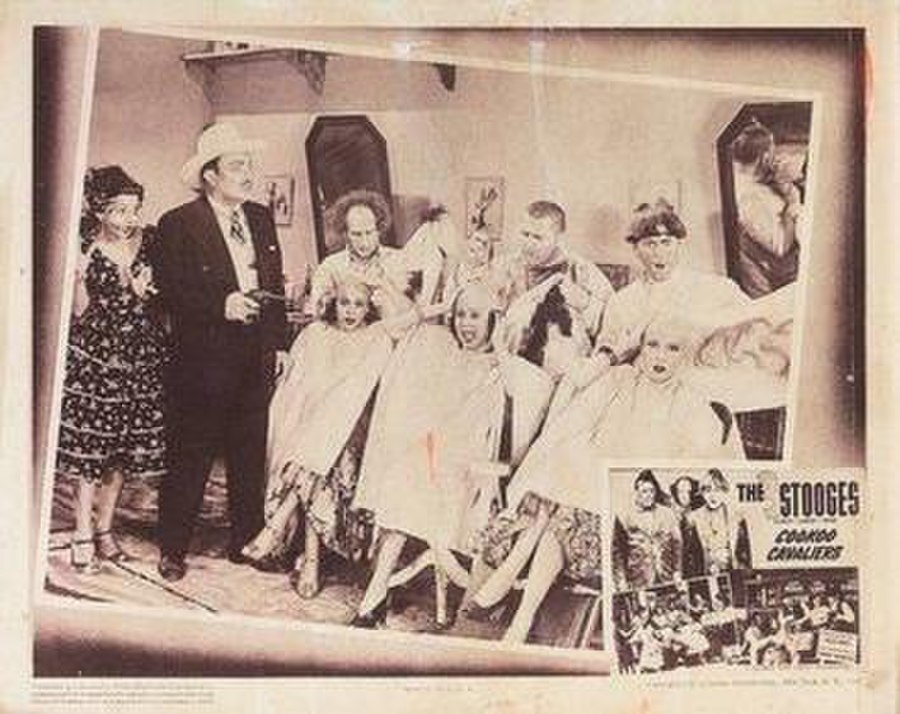 Cookoo Cavaliers is a 1940 short subject directed by Jules White starring American slapstick comedy team The Three Stooges (Moe Howard, Larry Fine and Curly Howard). It is the 51st entry in the series released by Columbia Pictures starring the comedians, who released 190 shorts for the studio between 1934 and 1959.

The Stooges are unsuccessful fish salesmen in San Diego. After becoming fed up with it all, they decide go into the saloon business but accidentally purchase a salon in the sleepy village of Cucaracha, Mexico. Undaunted, the trio try their hand at giving a customer (Dorothy Appleby) a mud pack using, natural, real mud that is actually cement. After chiseling the cement off her face, the boys scalp three other Mexican beauties before having their bottoms shot full of holes.