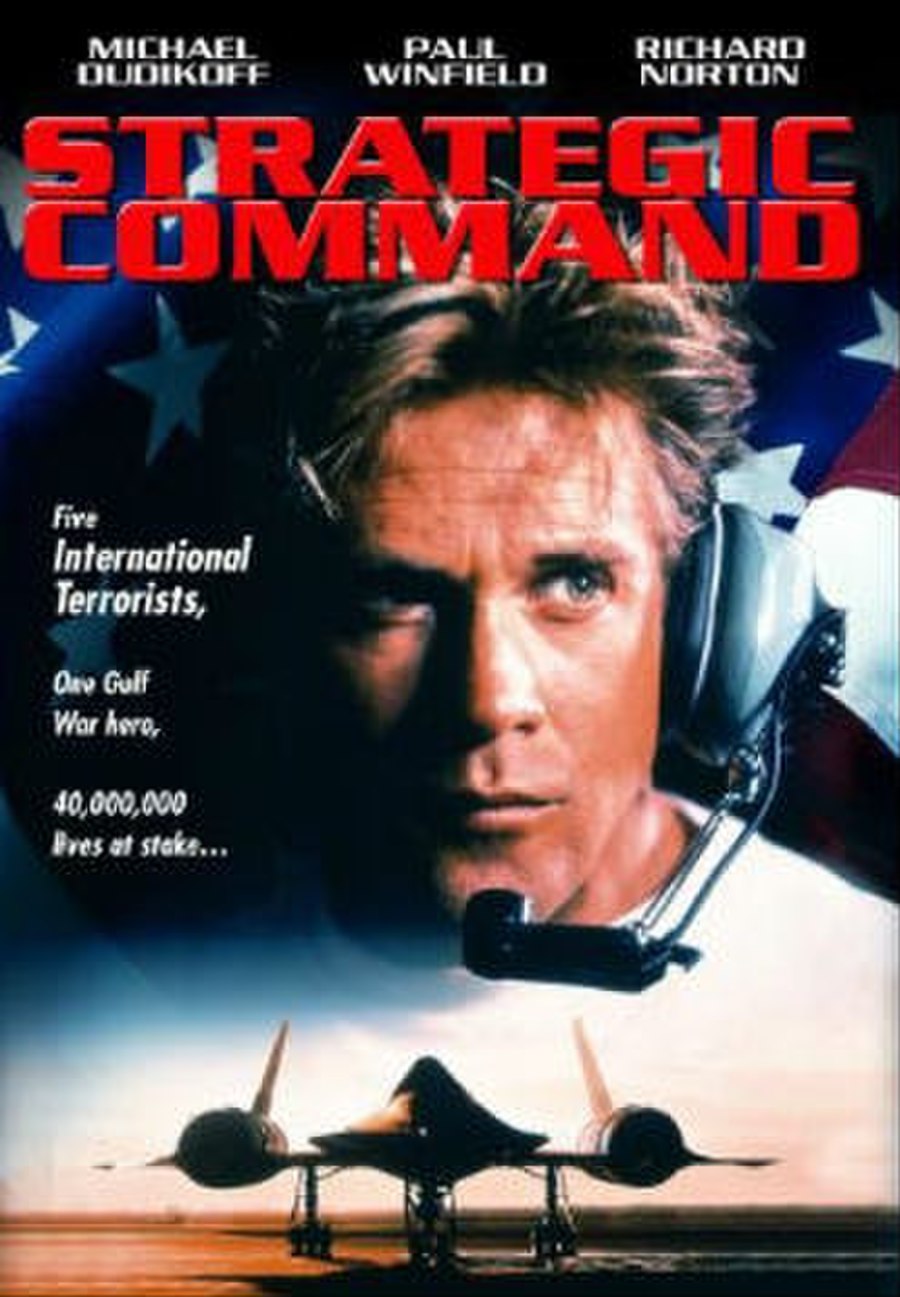 Rick Harding (Dudikoff) is a former Marine officer, now working as biological weapons scientist for the FBI. The movie starts, with Harding's lab being infiltrated, which results in terrorists getting their hands on a deadly nerve agent called Bromax 36. Led by Carlos Gruber (Norton), the terrorists hijack Air Force Two (the aircraft of the Vice-President), a Boeing VC-25 en route from Los Angeles to Washington, D.C.. Harding must participate in a midair effort to retake Air Force Two and save the Vice President and his wife.