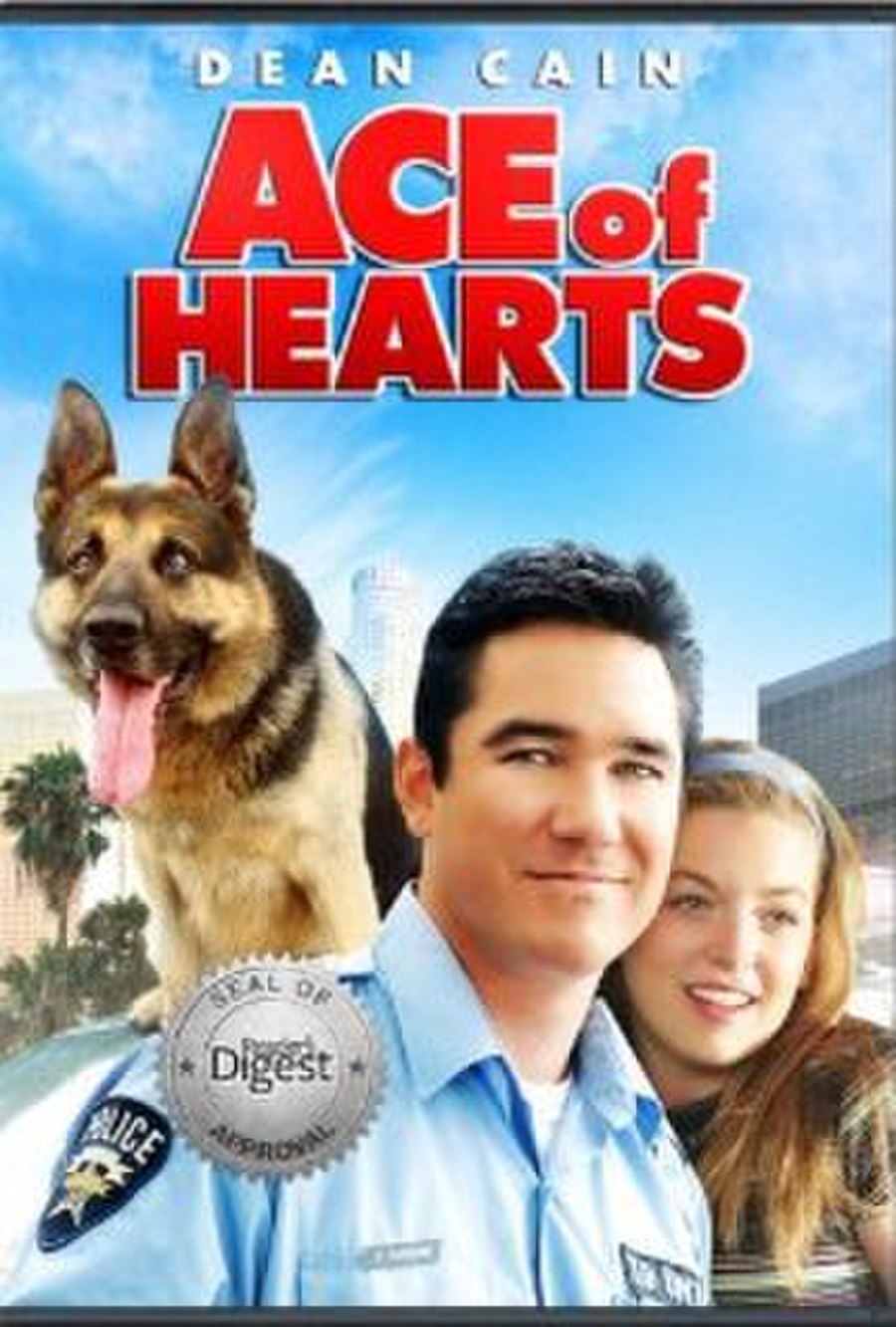 The film is about a K-9 dog named Ace. The police are trying to catch a burglar whom they have nicknamed "Goliath". Out on a call, the police and their dogs are on the track of the thief, Torco (Dopud). After a pursuit in the woods, Ace takes down Torco, out of sight of his human partner, Dan (Cain), who soon arrives. When police see injuries to Torco's neck, they believe they are the results of Ace biting him. And Torco does not face charges as the evidence against him is sketchy. Officials demand Ace be euthanized because he's now classified as 'a biter'. Dan drives Ace to the vet hospital in Spokane, and leaves him to be put down.