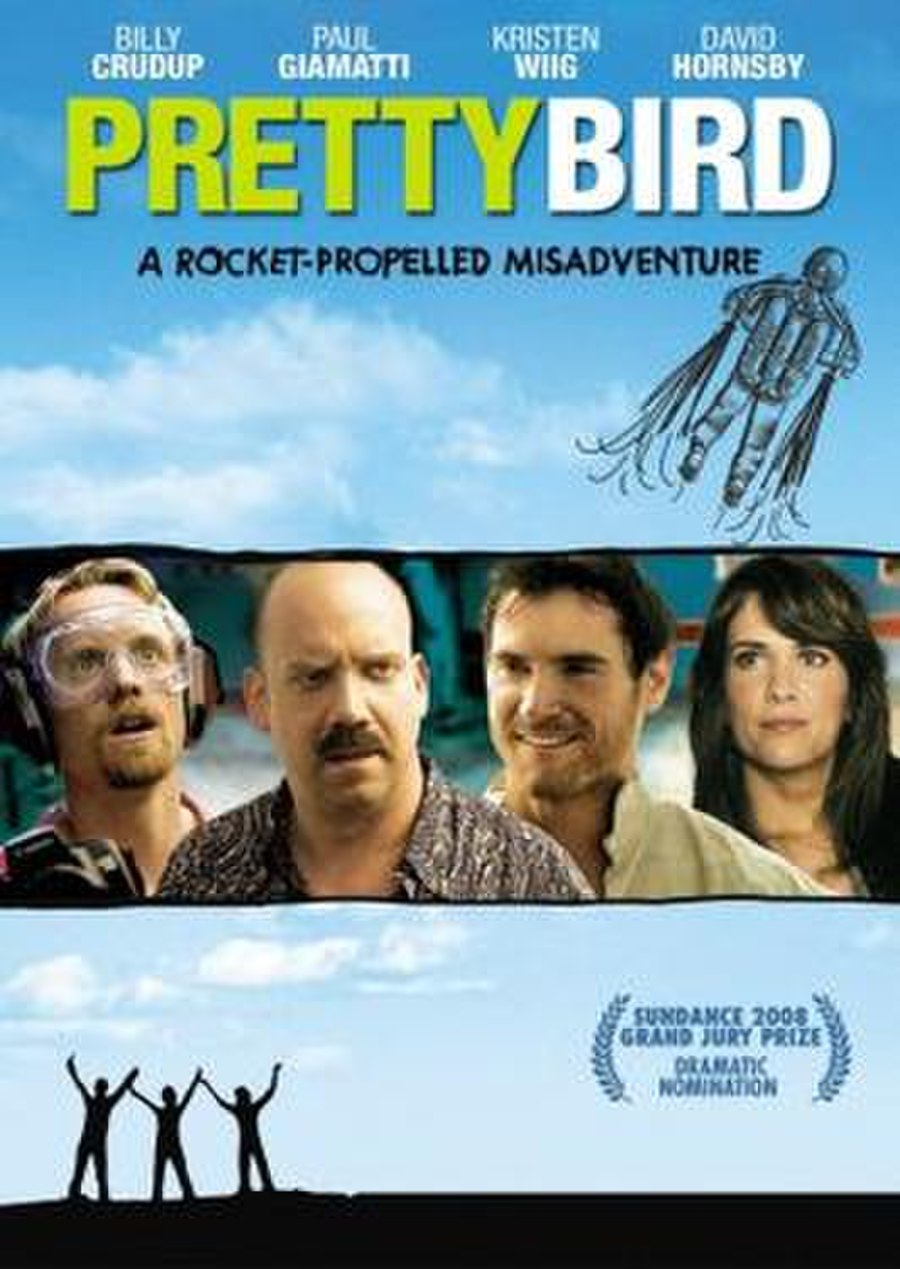 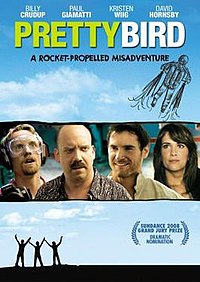 Pretty Bird is a 2008 American comedy film. It competed in the Dramatic Competition at the 2008 Sundance Film Festival.

A sweet-natured guy enlists his best friend, and an engineer who lost his job and has an attitude problem, to help him create and market his idea for a rocket-powered belt. The entrepreneur never loses his confidence the idea will work even though he runs into problems that include finding investors and disagreements with his engineer.