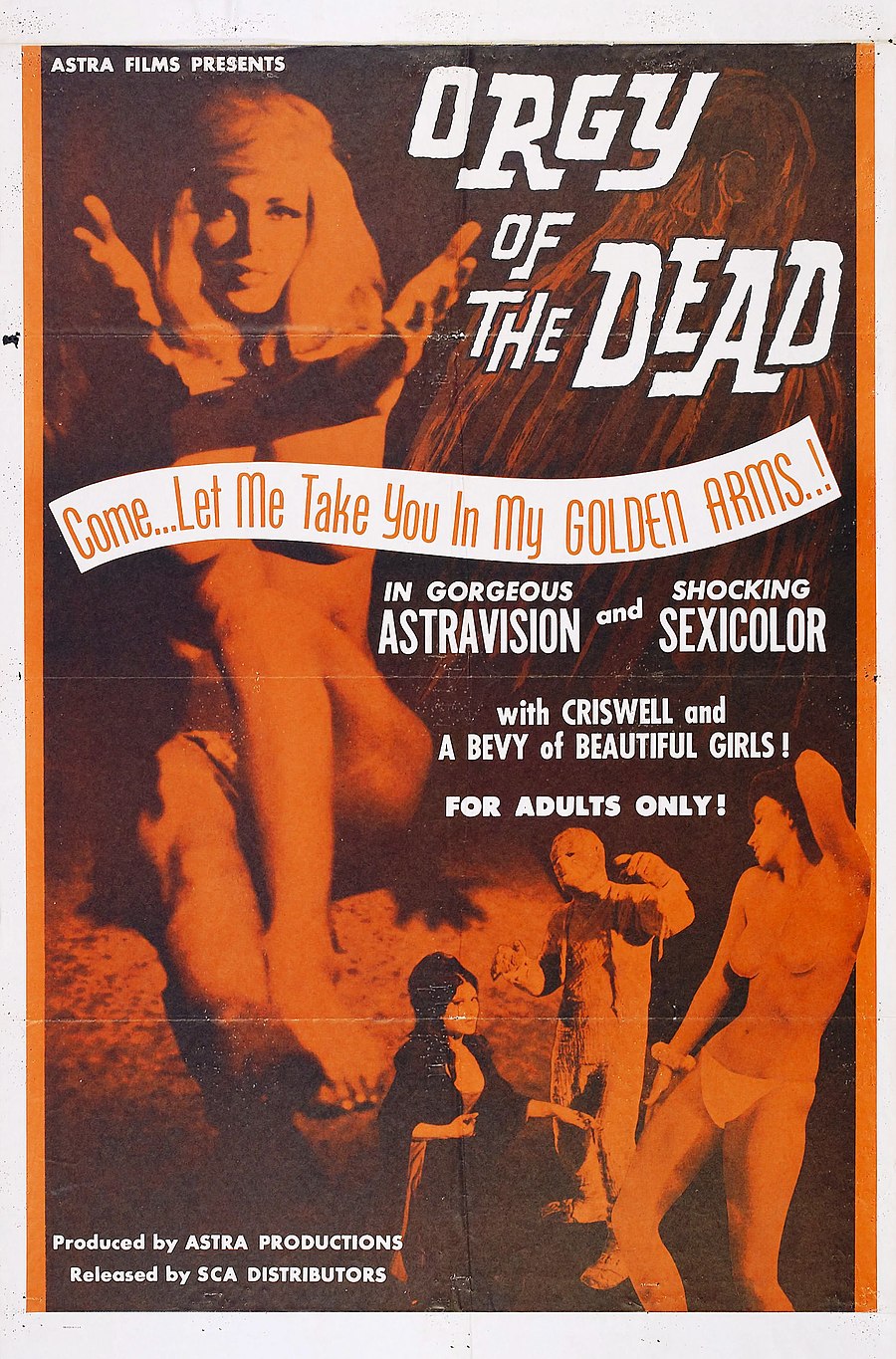 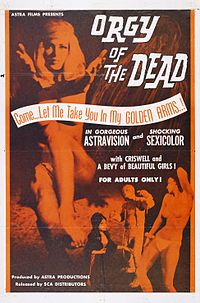 The film has "little to no" story line. About 70 minutes of the film's running time features topless female dancers without any dialogue.