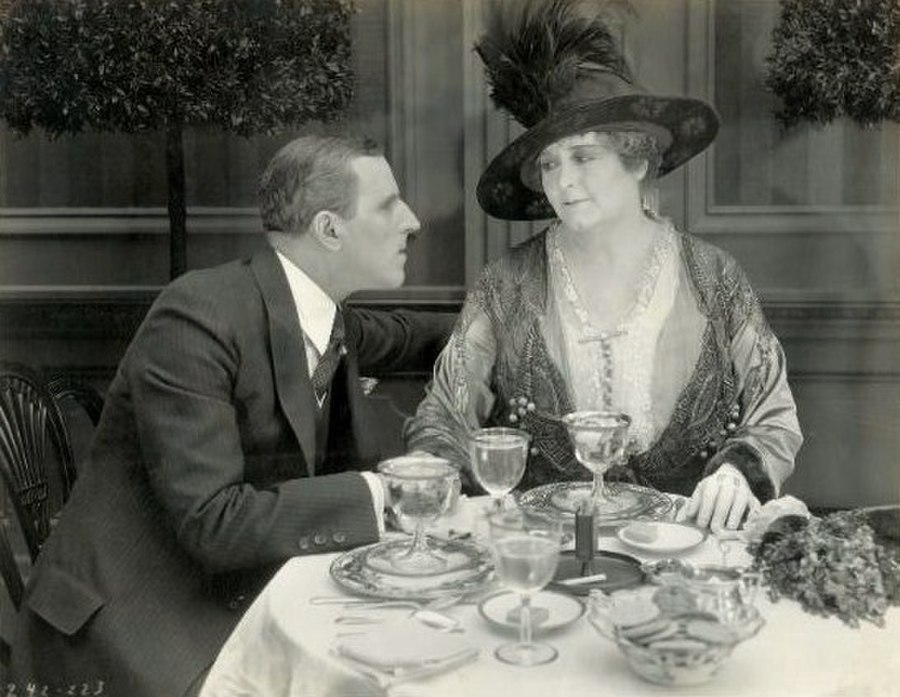 Old Wives for New is a 1918 American silent drama film directed by Cecil B. DeMille. Prints of the film survive at the International Museum of Photography and Film at George Eastman House.

As described in a film magazine, disgusted by the unattractive, slovenly appearance of his wife Sophy (Ashton), Charles Murdock (Dexter) goes on a long hunting trip. He meets Juliet Raeburn (Vidor), falls in love with her, and while telling her of his love, he reveals that he is a married man. Upon his return, his wife flies into a frenzy of jealousy. To forget, he goes out with his business partner Tom Berkeley (Roberts), meets Viola Hastings (Manon), who is being provided for by Berkeley, and another woman of the cafes. Viola shoots Berkeley when she finds him in another woman's bedroom and Juliet Raeburn's name is connected to the scandal by a false report. Murdock, to protect Juliet, goes abroad with another woman. After his wife obtains a divorce, Juliet and Murdock meet in Venice, renew their friendship, and marry.