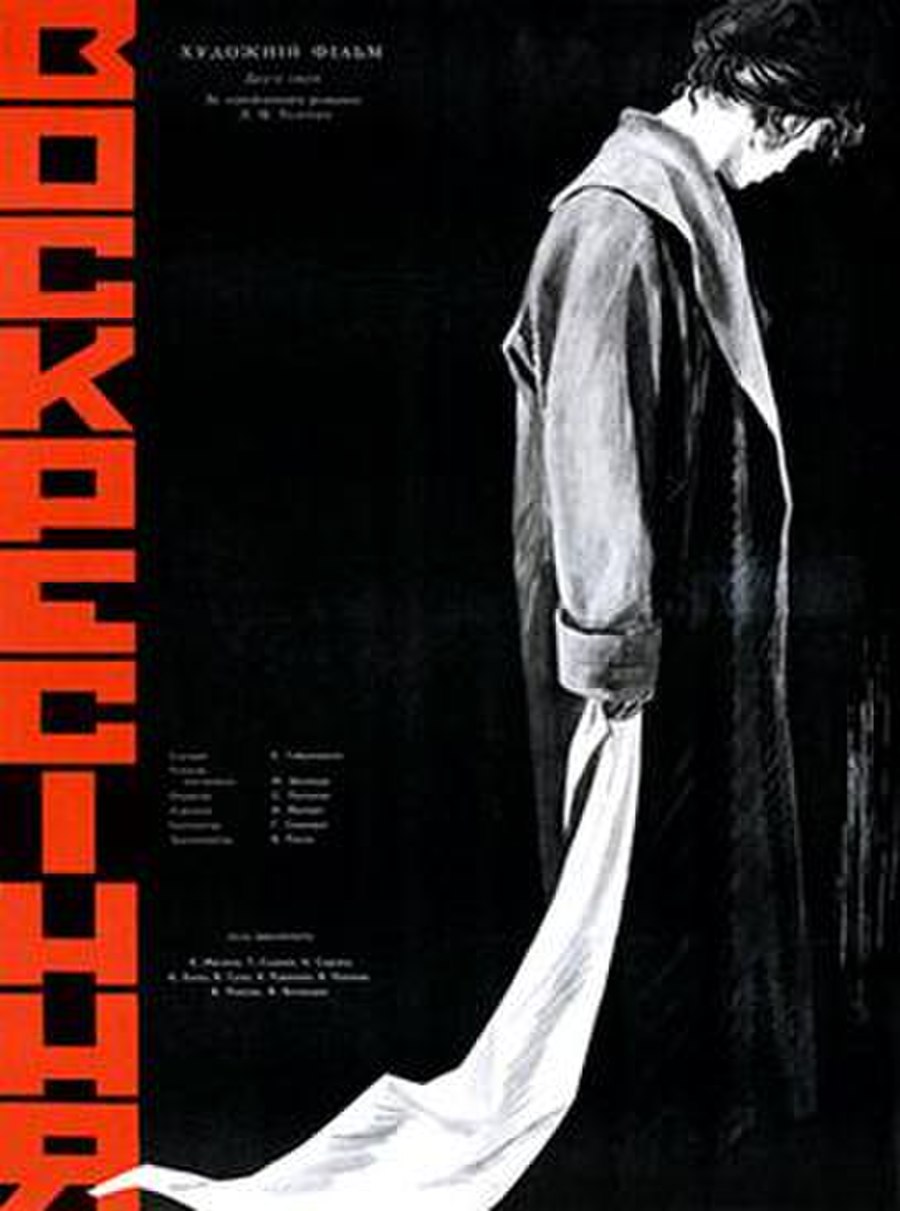 Resurrection is a Soviet film made in 1960-1961, directed by Mikhail Shveitser based on Shveitser and Yevgeny Gabrilovich's adaptation of the Russian writer Leo Tolstoy's 1899 novel of the same name.

In the District Court jury listens to the abduction of money and poisoning, which caused the death of a merchant Smyelkov. Among the three accused of the crime appears Philistine Ekaterina Maslova, prostitution. Maslov is innocent, but, as a result of a miscarriage of justice, it is sentenced to four years' hard labor in Siberia.