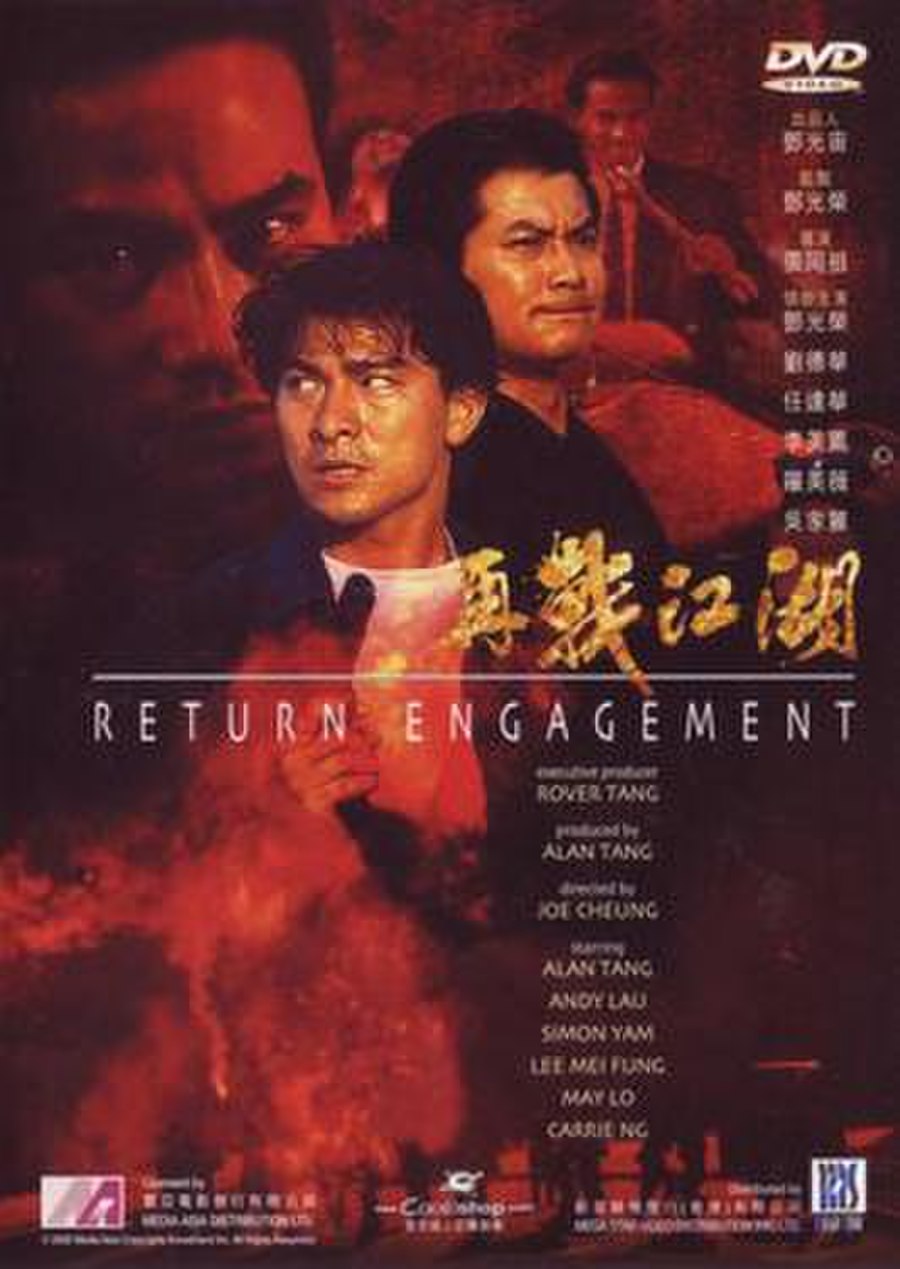 Return Engagement tells the story of Lung (Alan Tang), a Triad boss who is sent to prison in Canada. While he is in jail his daughter is taken to Hong Kong to keep her safe. On his release Lung travels to Hong Kong to find his daughter where he meets a young Triad, Wah (Andy Lau) who knows of his reputation and respects him greatly.