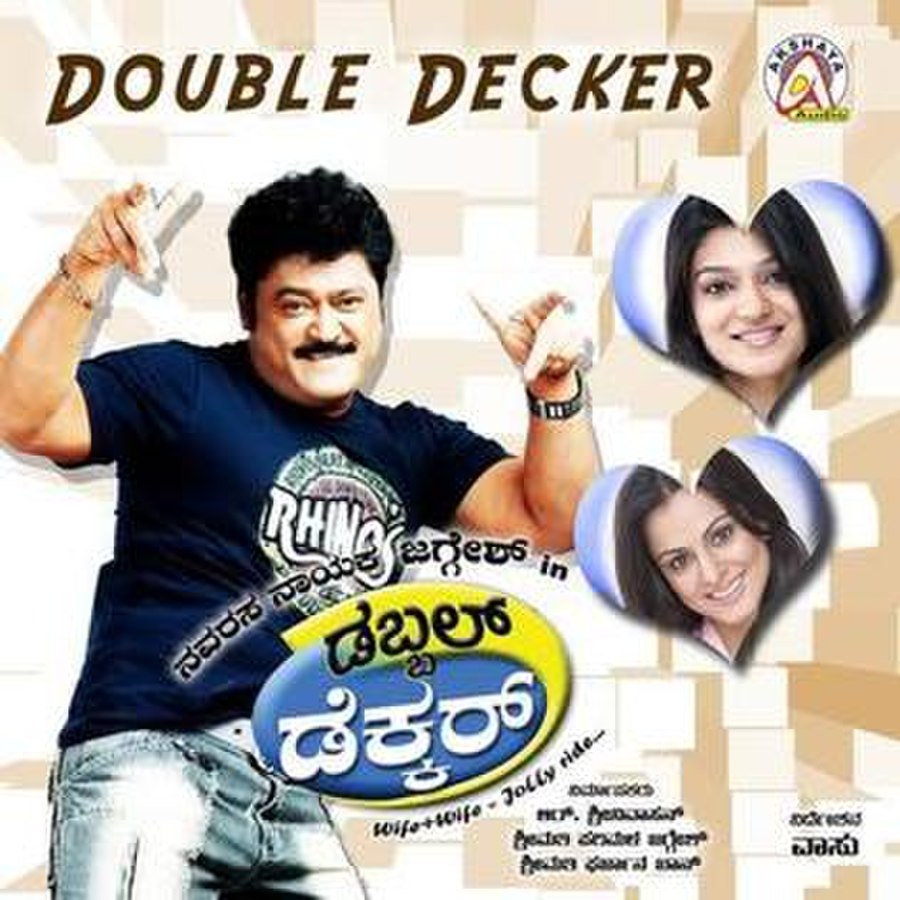 Double Decker is a 2011 Kannada film in the comedy genre starring Jaggesh and Shraddha Arya in the lead roles . Siya Gautham also plays a prominent role in the film. The film has been directed and written by director Victory Vasu and produced by Sreenivas . Jayapaul has composed the soundtrack and the background score. The film is slated for release on 22 April 2011. The film is a remake of Govinda and Raveena Tandon starrer Hindi film, Sandwich.