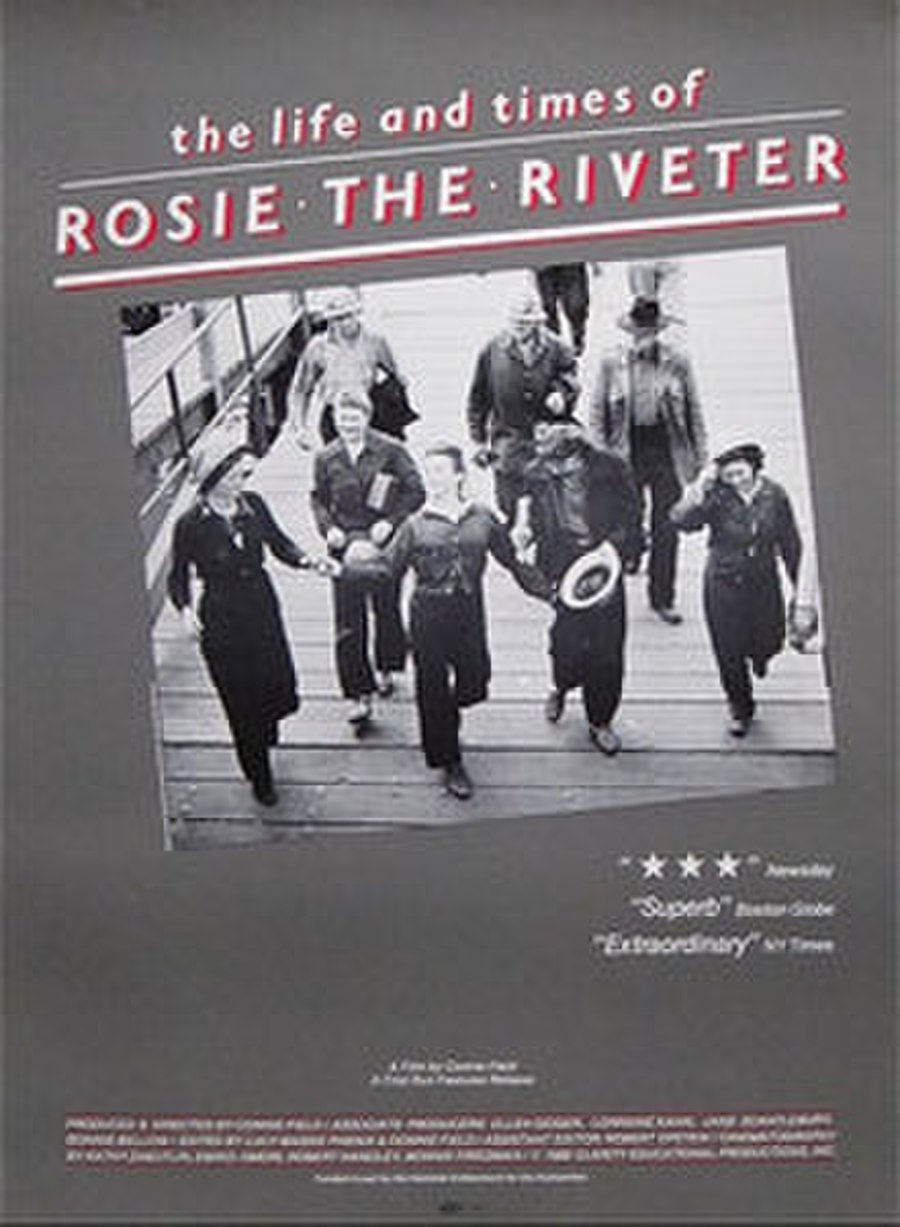 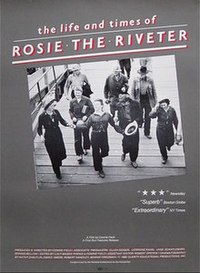 The Life and Times of Rosie the Riveter 1980

The Life and Times of Rosie the Riveter is a 1980 documentary film and the first movie made by Connie Field about the American women who went to work during World War II to do "men's jobs." In 1996, it was selected for preservation in the United States National Film Registry by the Library of Congress as being "culturally, historically, or aesthetically significant."