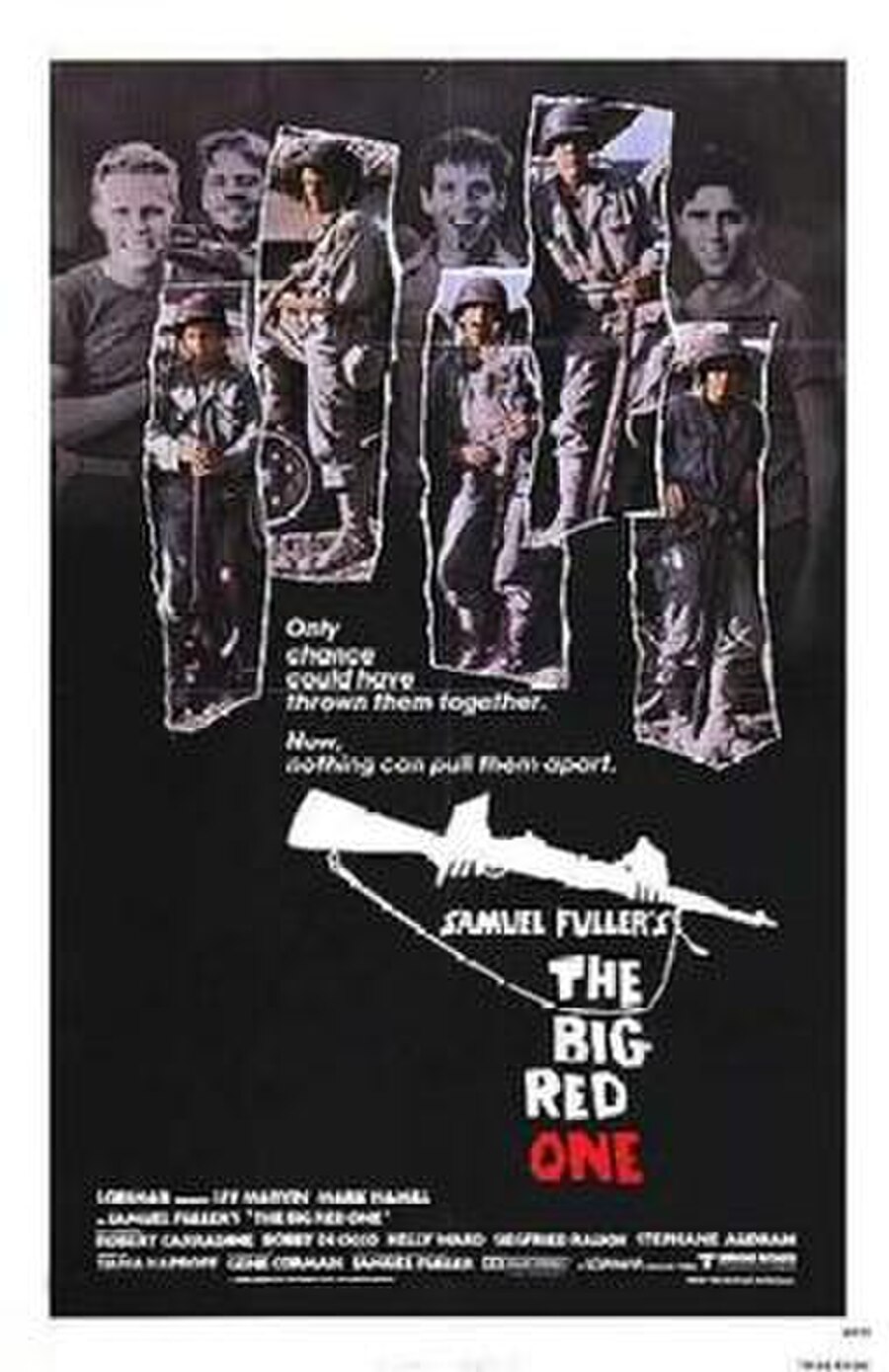 In November 1918, a private (Lee Marvin), using his trench knife, kills a surrendering German soldier. When he returns to his company's headquarters, the private is told that the "war's been over for four hours."