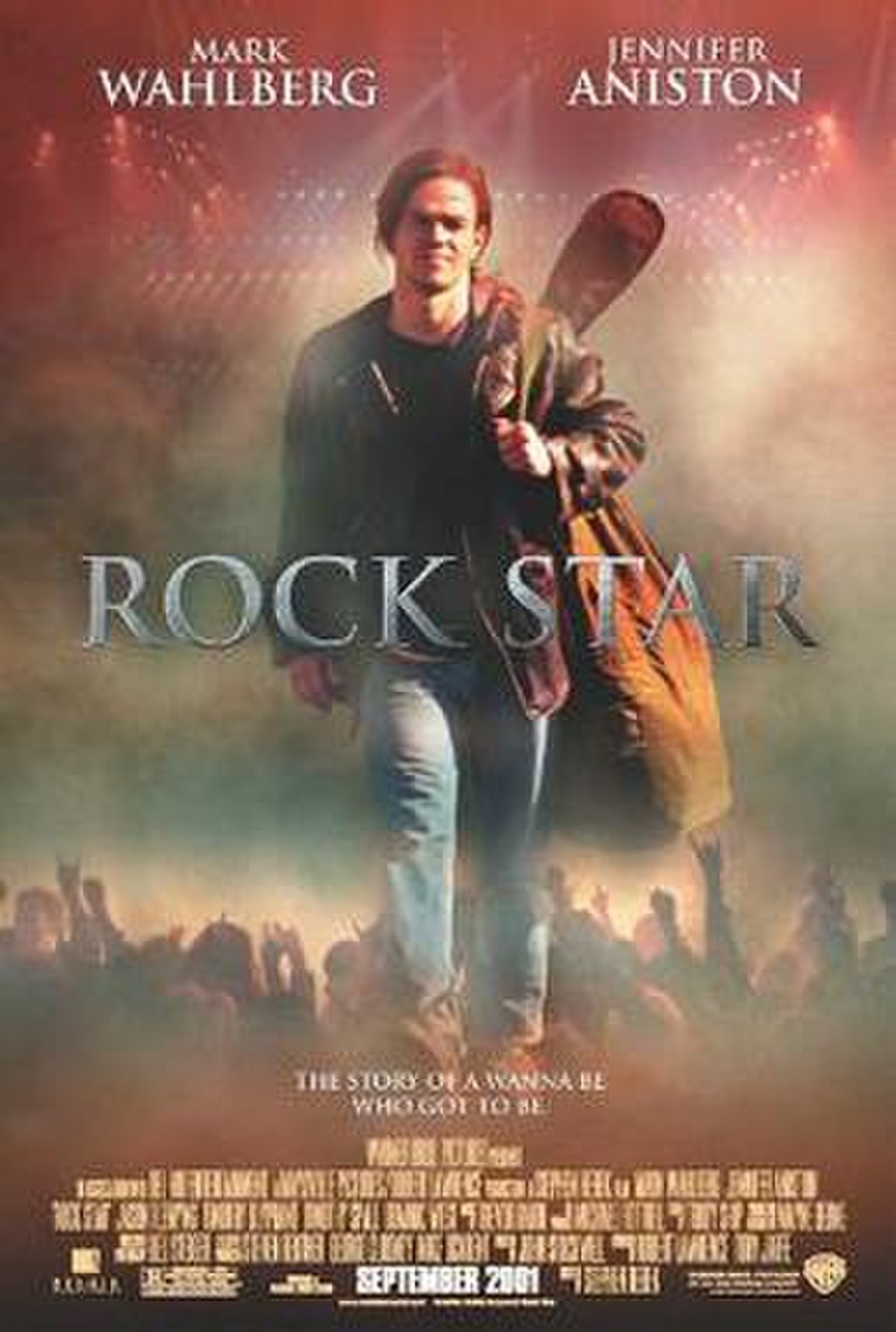 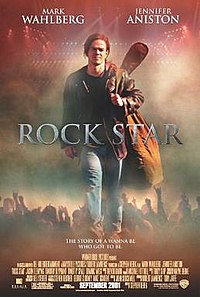 Rock Star is a 2001 American musical comedy-drama film directed by Stephen Herek and starring Mark Wahlberg and Jennifer Aniston. It tells the story of Chris "Izzy" Cole, a tribute band singer who ascended to the position of lead vocalist of his favorite band, which was inspired by the real-life story of Tim "Ripper" Owens, singer in a Judas Priest tribute band who was chosen to replace singer Rob Halford when he left the band.

In the mid-1980s, Pittsburgh resident Chris Cole (Mark Wahlberg) is a fanatical admirer of a heavy metal band called Steel Dragon. By day, Chris is a photocopier technician and by night, he is the lead singer of a Steel Dragon tribute band called Blood Pollution (the name is taken from a Steel Dragon song).