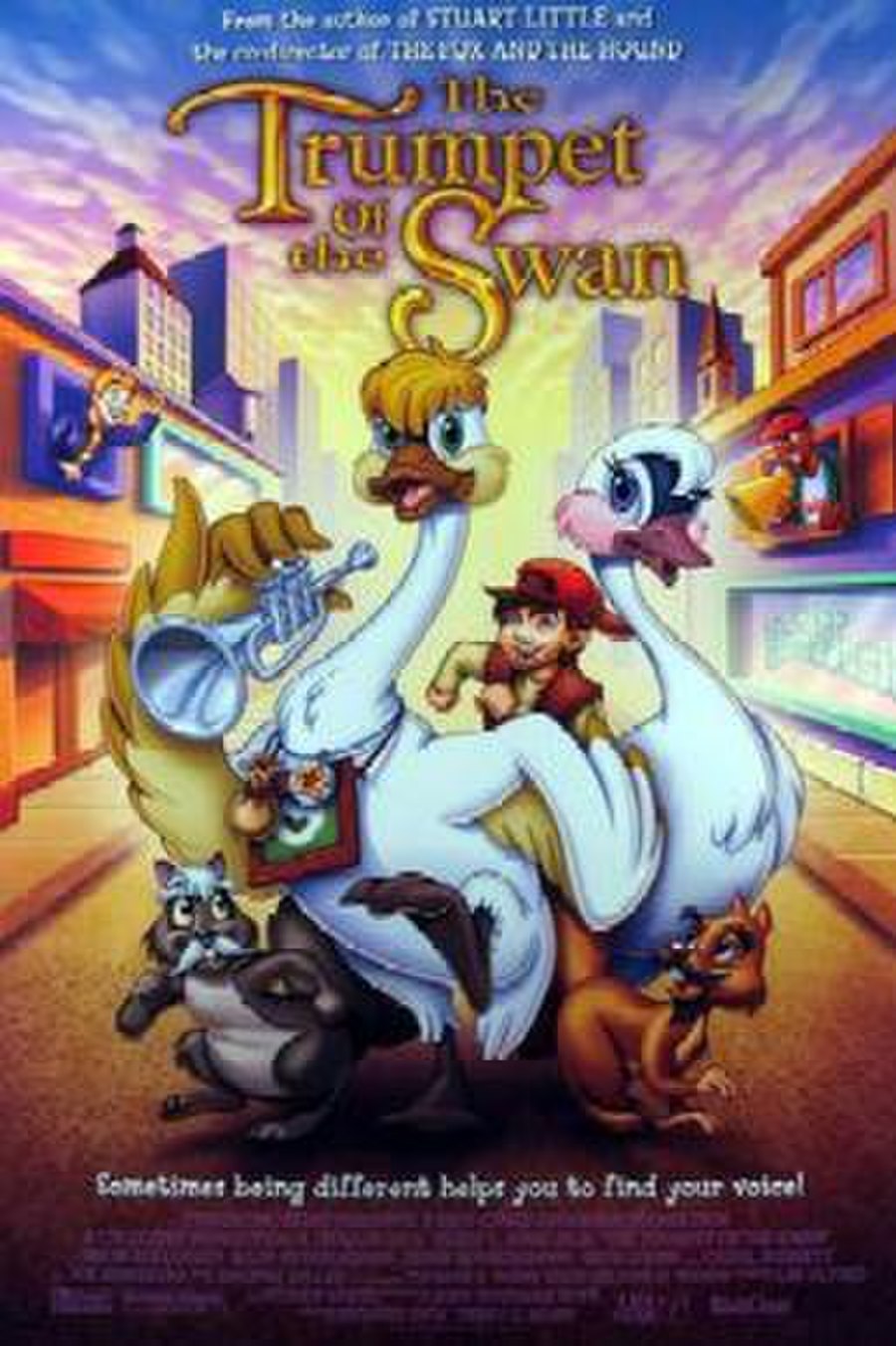 The Trumpet of the Swan is a 2001 American animated film produced by Nest Family Entertainment and RichCrest Animation Studios, directed by Richard Rich & Terry L. Noss, and distributed by TriStar Pictures.

Based on E. B. White's popular children's book of the same name, it tells the story of a young trumpeter swan who is born with muteness and is vying for the attention of a beautiful pen. He overcomes this by learning to play the trumpet.