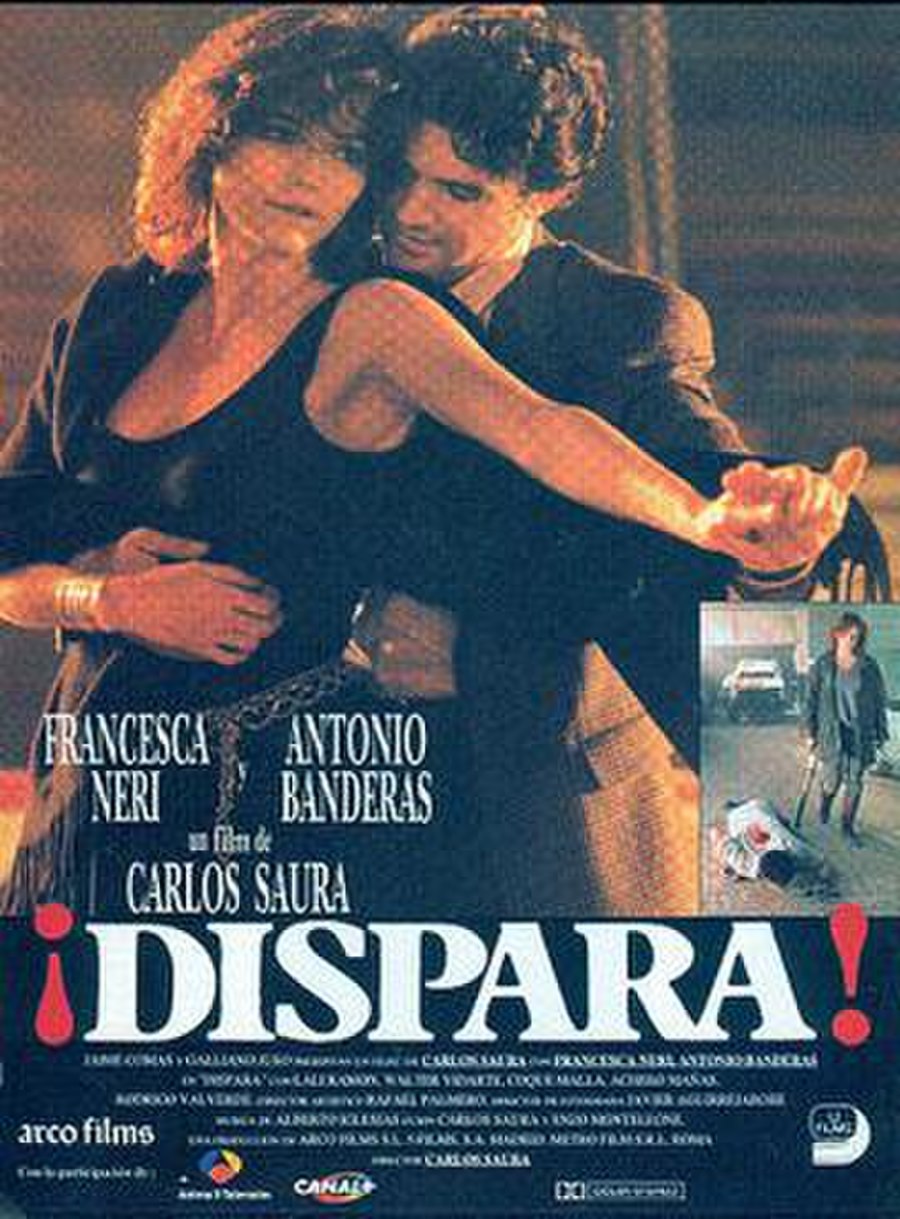 Marcos, a young reporter, goes to a circus to write a Sunday supplement piece. As he is leaving, the next act is about to start. It involves a woman riding a horse and performing tricks; the presentation ends in shooting balloons from a horse while it is moving. Marcos is taken by the beauty of Ana, the equestrian sharpshooter, and returns to interview her. She invites him to dinner with the troupe. They dance, and then spend the night together. He falls in love with the beautiful horse-riding circus girl. An affair between them ensues; he considers following her around Europe and promises he would follow her to hell. Soon, Marco has to leave to cover a concert in Barcelona.