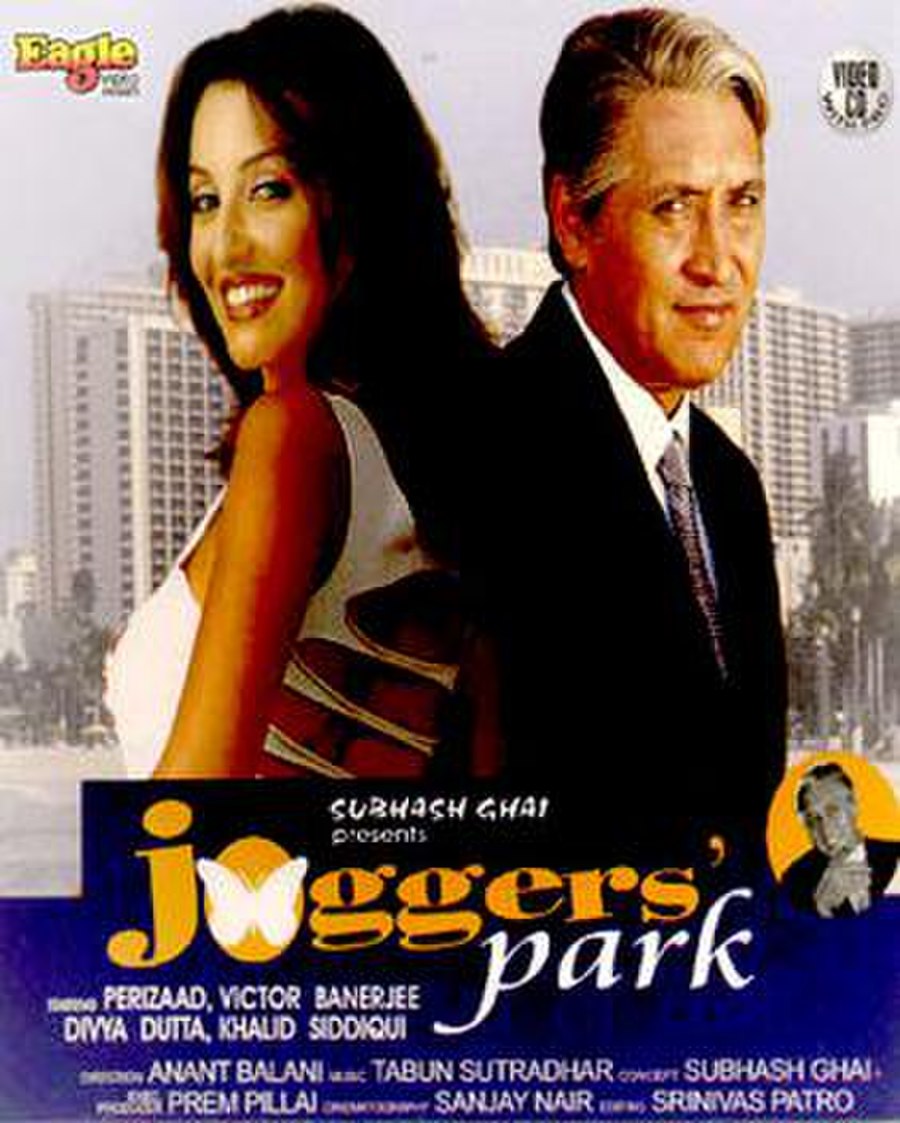 Joggers' Park is a 2003 Indian drama film made in English and Hindi. It is directed by Anant Balani and written by Subhash Ghai. It stars Bengali actor Victor Bannerjee, Perizaad Zorabian and Divya Dutta. It was filmed on location in Mumbai's Jogger's Park.

The film opens at a Rotary Club function to honour a retired Justice Jyotin Chatterjee. The judge has served the profession all his life with honour and spotless integrity. As he is about to retire, he recognises there will now be a void in his life. His wife remarks to reporters that neither he nor she knows what he would do after he retires.