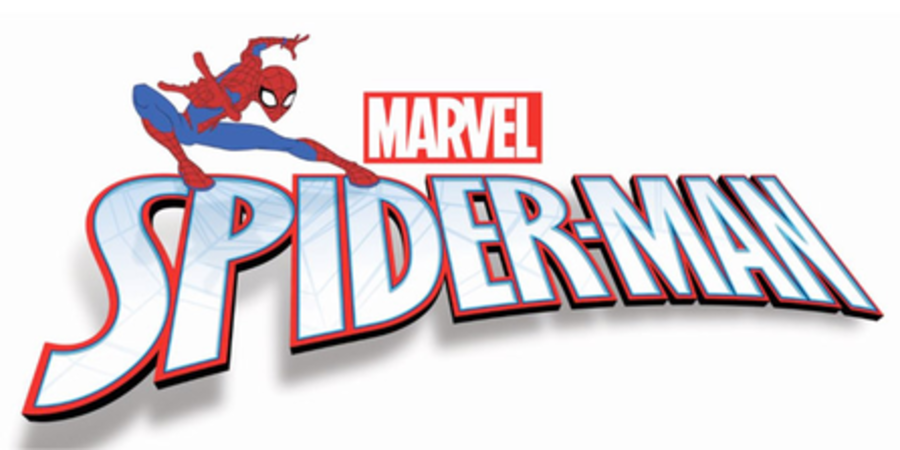 Spider-Man (also known as Marvel's Spider-Man) is an American animated television series that is based on the Marvel Comics character of the same name. A replacement for the previous series Ultimate Spider-Man, the first season premiered on August 19, 2017 on Disney XD. The show was subtitled Spider-Man: Maximum Venom for its third season, which premiered on April 19, 2020.

Gifted teenager Peter Parker is given superpowers when he is bitten by a radioactive spider during a school field trip to Oscorp Industries. After the death of his Uncle Ben by a burglar that he hesitated to stop at a wrestling arena, Peter comes to his own terms of being the superhero Spider-Man. Sometime later, Peter begins learning how to balance his crime-fighting career with his new enrollment at Horizon High, a school for students with genius-level intellect run by headmaster Max Modell. Joining Peter in his ordeals against Jackal, Norman Osborn, and numerous other villains are his classmates Gwen Stacy, Miles Morales (who develops powers similar to Peter's and becomes the Ultimate Spider-Man), and Anya Corazon, as well as his best friend Harry Osborn (who eventually becomes the superhero Hobgoblin).