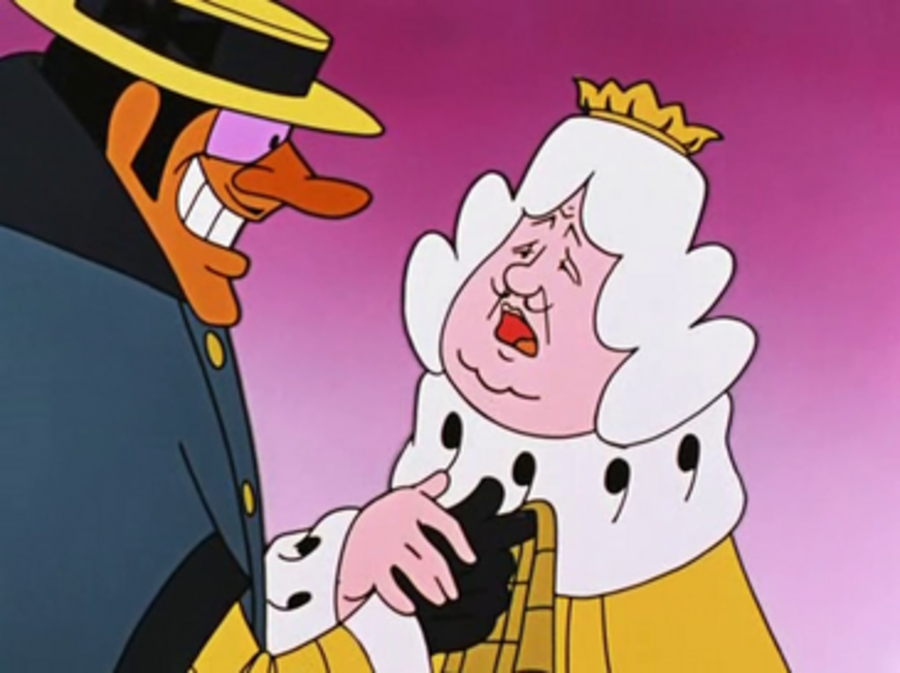 On the Trail of the Bremen Town Musicians 1973

A king, wanting for his daughter to be found and returned to his castle, hires a detective to carry out the task. But Troubadour and his animals - the Donkey, the Dog, the Cat, and the Rooster - hurry to release the Princess from her "golden cage". Disguised as singers, they parody popular western rock-groups of the time. The group sneaks into the castle, and farther young Troubadour need rescue his love.