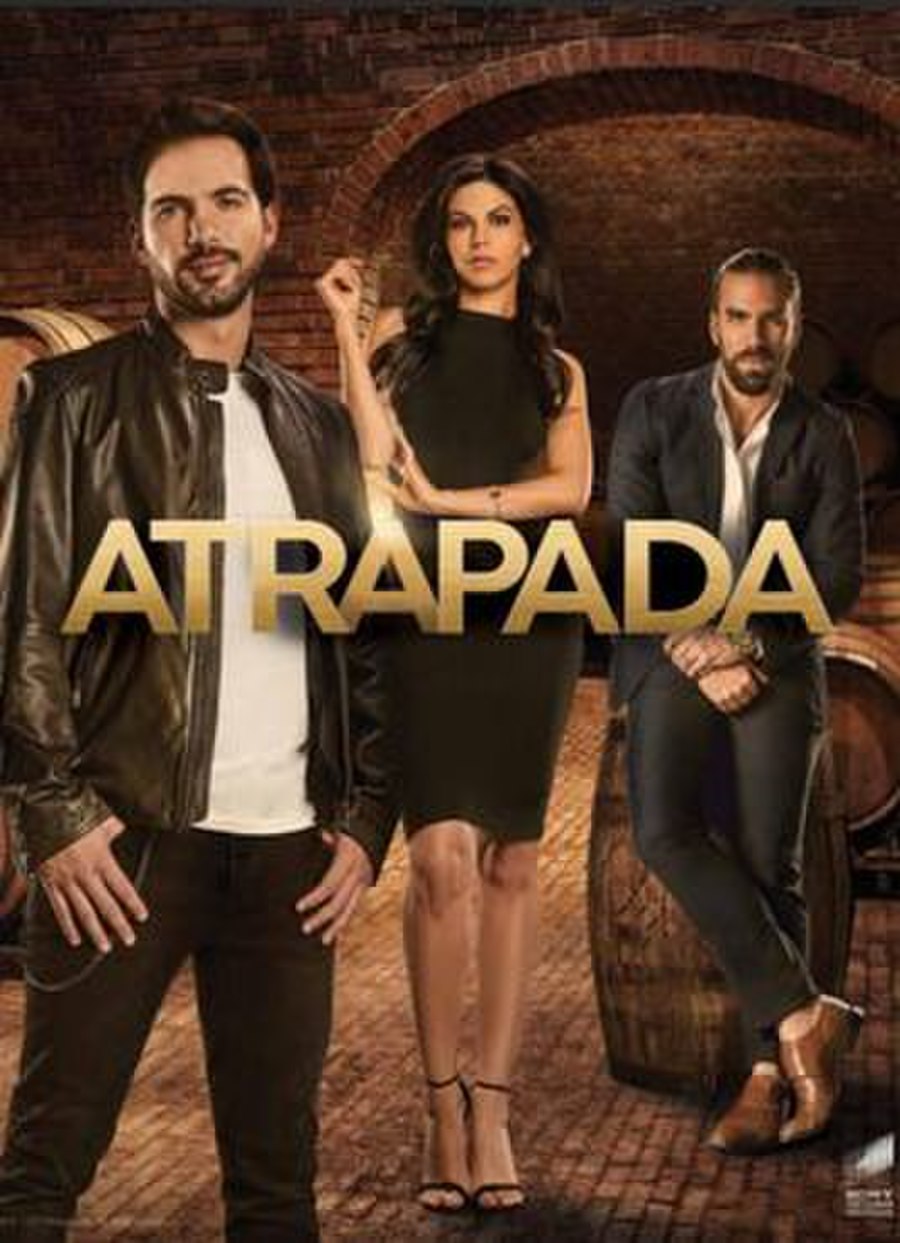 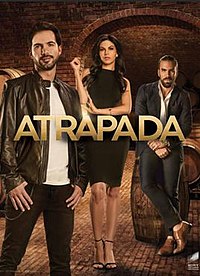 Atrapada is a Mexican drama television series produced by Sony Pictures Television for Imagen Televisión, that premiered on 3 September 2018 and ended on 23 November 2018. The series revolves around Mariana, a beautiful young woman who becomes a professional thief after the murder of her parents. In the United States it premiered on UniMás on 21 January 2019 and ended on 23 April 2019.

Mariana is an attractive and intelligent young woman, who is capable of seducing any man she desires. After witnessing the murder of her parents, Mariana, just a teenager, is forced to live in the streets and earn a living as a shoeshiner in order to support her younger siblings. She meets Sebastián, who turns her into a skilled white-collar thief. Years later, Mariana's life of theft takes an unexpected turn when Carlos Alberto Herrera, the head of a powerful Mexican family to which Mariana tried to trick, has kidnapped her brothers in exchange for the completion of an important mission. Mariana must infiltrate the Vargas family and seduce the two Vargas brothers to create dissension between them and finally destroy them. The mission becomes more difficult when Mariana realizes that she is falling in love with Felipe Vargas. Now, she will face the biggest challenge of her life to save her brothers. She finds herself face to face with the man who killed her parents. Mariana will not rest until she discovers the culprit of the death of her parents.