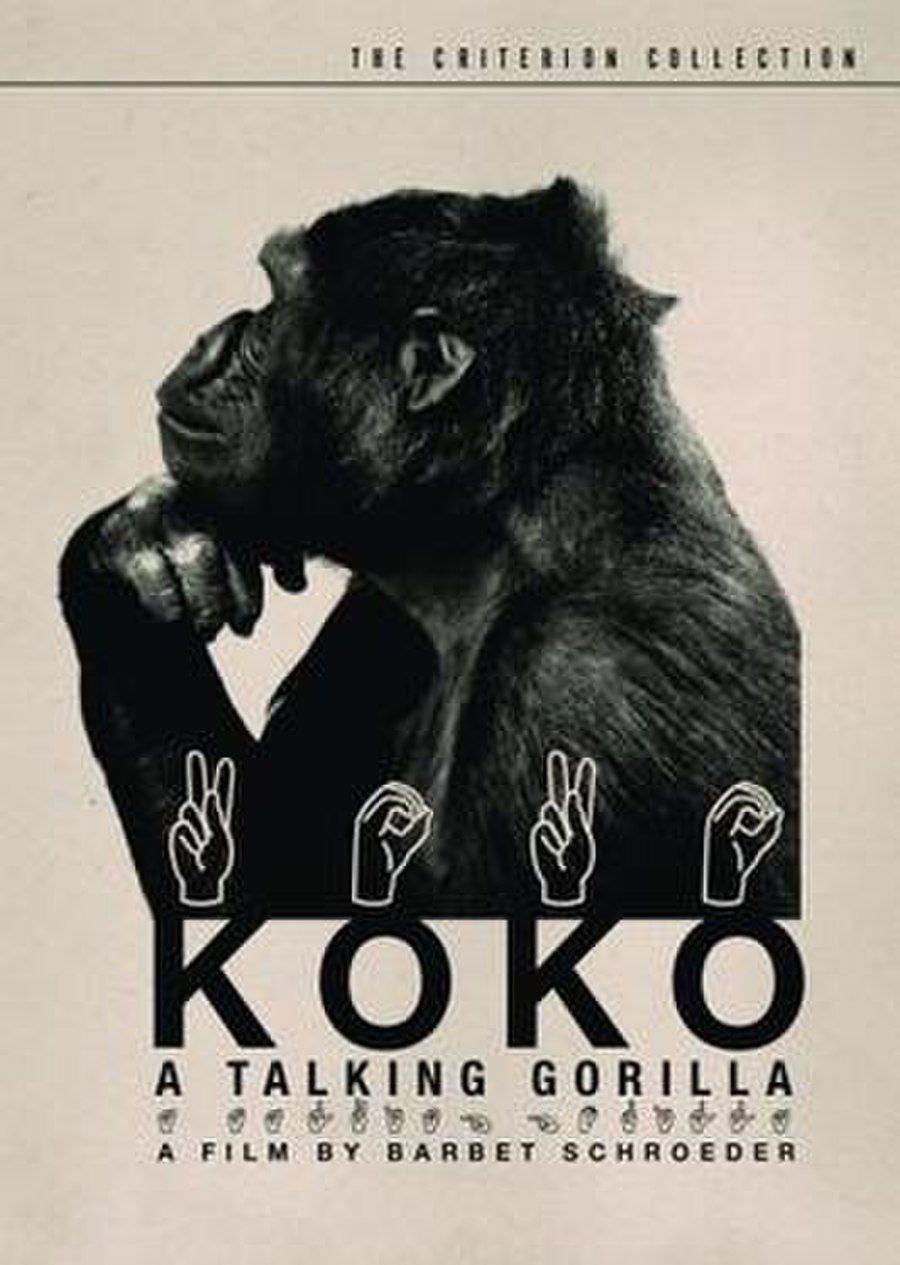 Koko: A Talking Gorilla is a 1978 French documentary film directed by Barbet Schroeder that focuses on Francine Patterson and her work with Koko, the gorilla Patterson claims to have taught to communicate with humans using symbols taken from American Sign Language. The film was screened in the Un Certain Regard section at the 1978 Cannes Film Festival.