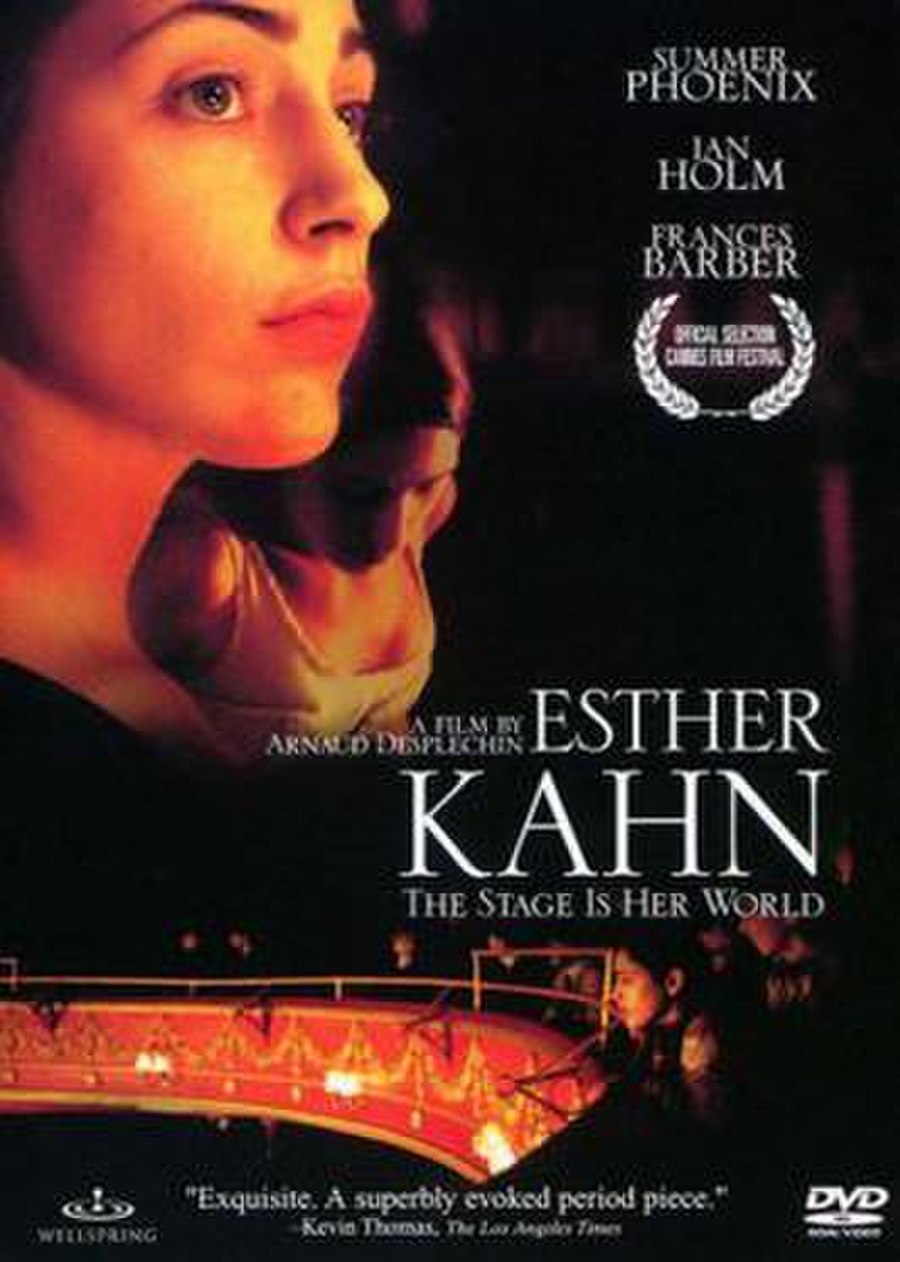 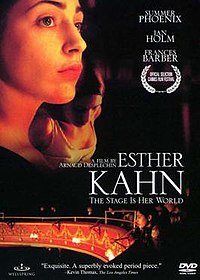 Esther Kahn is the first English-language film by the French director Arnaud Desplechin. It premiered at the 2000 Cannes Film Festival but was not distributed to the United States for two years until it played in New York City in 2002. Deplechin adapted the screenplay with regular collaborator Emmanuel Bourdieu from a short story by Arthur Symons of the same name from his book Spiritual Adventures. It stars Summer Phoenix as Esther and Ian Holm as her friend and teacher, Nathan Quellen.