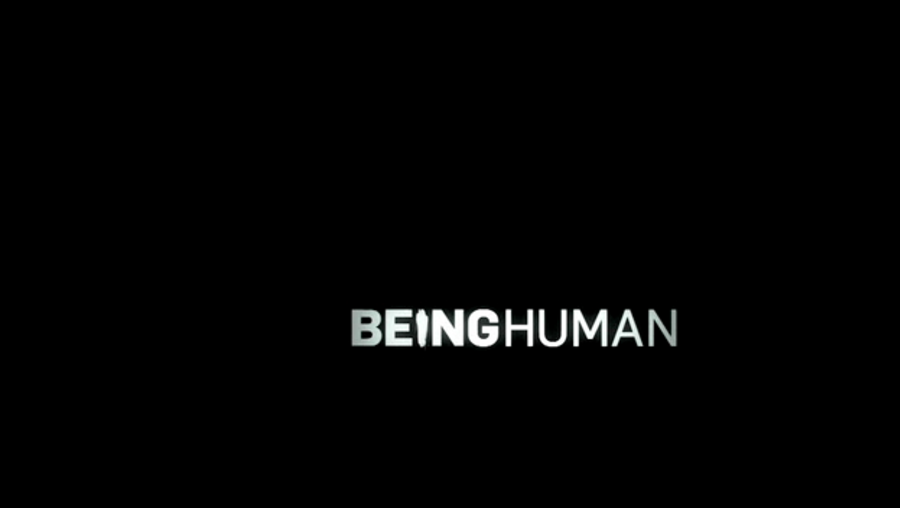 Being Human is a supernatural horror comedy-drama television series, based on the BBC series of the same name. It followed the same premise as the original, and starred Sam Huntington, Sam Witwer and Meaghan Rath as a werewolf, a vampire, and a ghost, respectively, who live together as roommates.

Three roommates seemingly in their twenties each try to keep a secret from the rest of the world. Aidan (Sam Witwer) is a 200-year-old vampire, Josh (Sam Huntington) is a werewolf, and Sally (Meaghan Rath) is a ghost. The three try to help one another navigate the complexities of living double lives while trying to figure out their own at the same time.