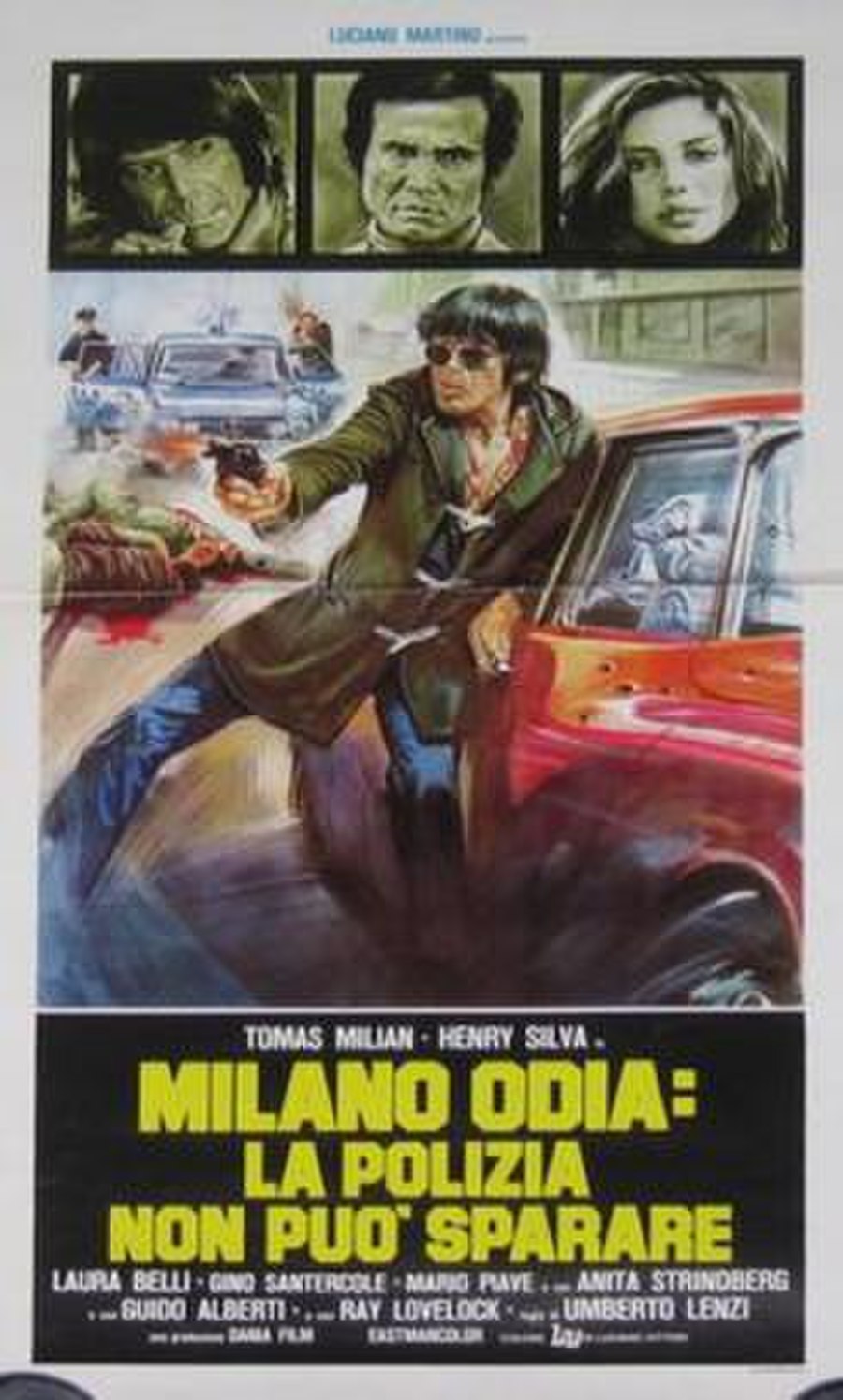 A bunch of thieves kidnap a boy in a red hoodie from his mother's arms. This is followed by an action-packed car chase full of breaking boxes, defacing cars, and slim getaways. The chase ends when the kidnappers are saved by an oncoming train, which cuts off the police from their trail. They find this a perfect opportunity to dump the kid and make their getaway. The boy is returned to his family but the kidnappers' gang beat them up for their failure.