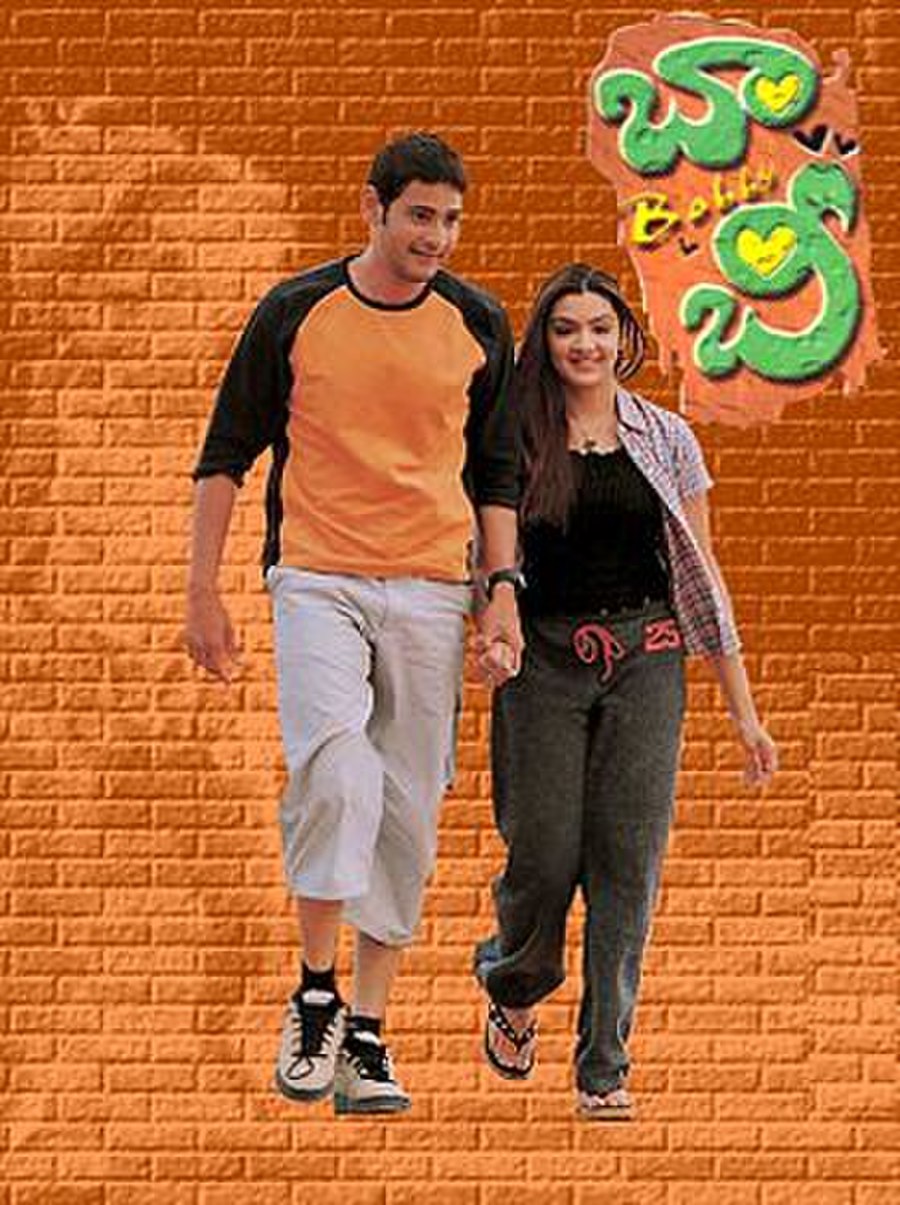 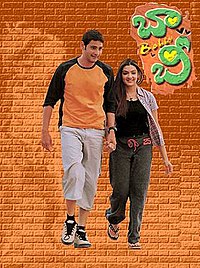 Bobby is a 2002 Indian Telugu-language romance film written and directed by Sobhan and produced by K. Krishna Mohan Rao. The movie stars Mahesh Babu, Aarthi Agarwal, Raghuvaran, and Prakash Raj while Brahmanandam, Sunil, Pragathi, Ravi Babu, and Meher Ramesh play supporting roles. A remake of Zamana Deewana (1995), The soundtrack of the movie was scored by Mani Sharma, the cinematography was done by Venkat R. Prasad, and editing was handled by S. Sudhakar Reddy. The film released on 31 October 2002.

Yadagiri (Prakash Raj) is a handicapped mafia leader in Hyderabad, and KR (Raghuvaran) is a rich businessman. Bhagyamati (Aarthi Agarwal) is Yadagiri's daughter, and Bobby (Mahesh Babu) is KR's son. The story of this film deals with what happens when these two people fall in love with each other. Bobby meets Bhagyamati in a club and falls in love with her. They later find out that their fathers are arch rivals. Bhagyamati's mother was killed in an accident involving their fathers. Knowing this, Bobby and Bhagyamati elope, but due to unavoidable circumstances, they come back and are injured in a bomb blast. Then, their fathers apologize and make up. In the end Bobby and Bhagyamati are married.