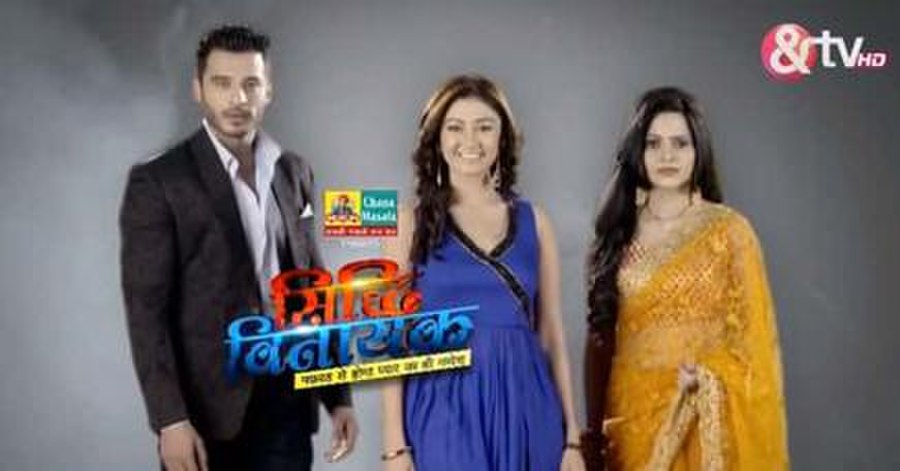 Siddhi Vinayak is an Indian romantic television series that aired from 26 October 2017 to 18 January 2019 on &TV. The series is produced by Prashant Bhatt and Sanjay Memane. After a successful run, the show was replaced by Main Bhi Ardhangini.

Siddhi Vinayak is the story of Siddhi Joshi (Neha Saxena), a junior dancer, and Vinayak "Vin" Kundra (Nitin Goswami), superstar actor. Siddhi and Vinayak grew up together but a misunderstanding causes them to separate and they meet 14 years later. When Siddhi realises Vin is Vinayak, she lashes out at him for causing the accident that left her father paralysed back when they were kids. As Vin tries to apologise to Siddhi, they are attacked and Vin watches helplessly as Siddhi is caught in a fire. Vin thinks Siddhi was killed by his father Shankar.