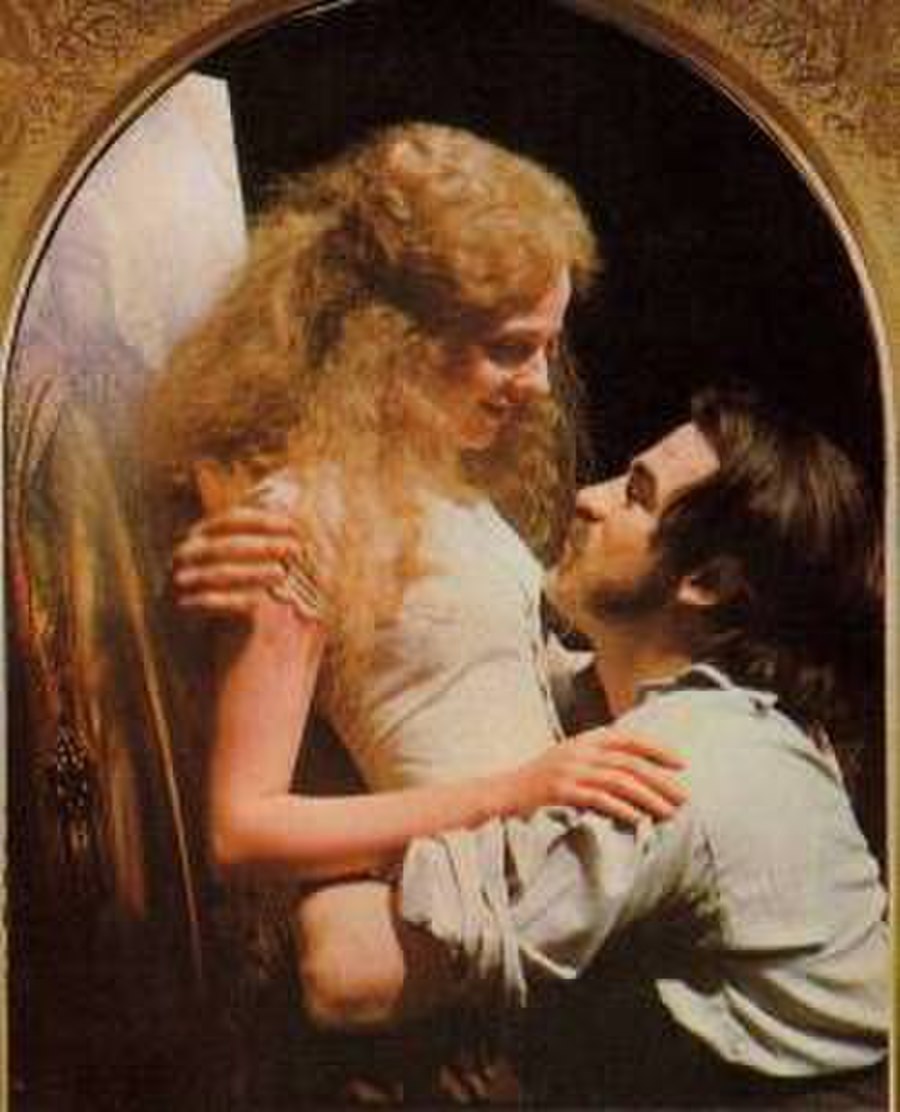 The Love School (broadcast in the U.S. as The Brotherhood) is a BBC television drama series originally broadcast in 1975 about the Pre-Raphaelite Brotherhood, written by John Hale, Ray Lawler, Robin Chapman and John Prebble. It was directed by Piers Haggard, John Glenister and Robert Knights. It was shown during January and February 1975. It includes six episodes, each episode is 75 minutes in length.