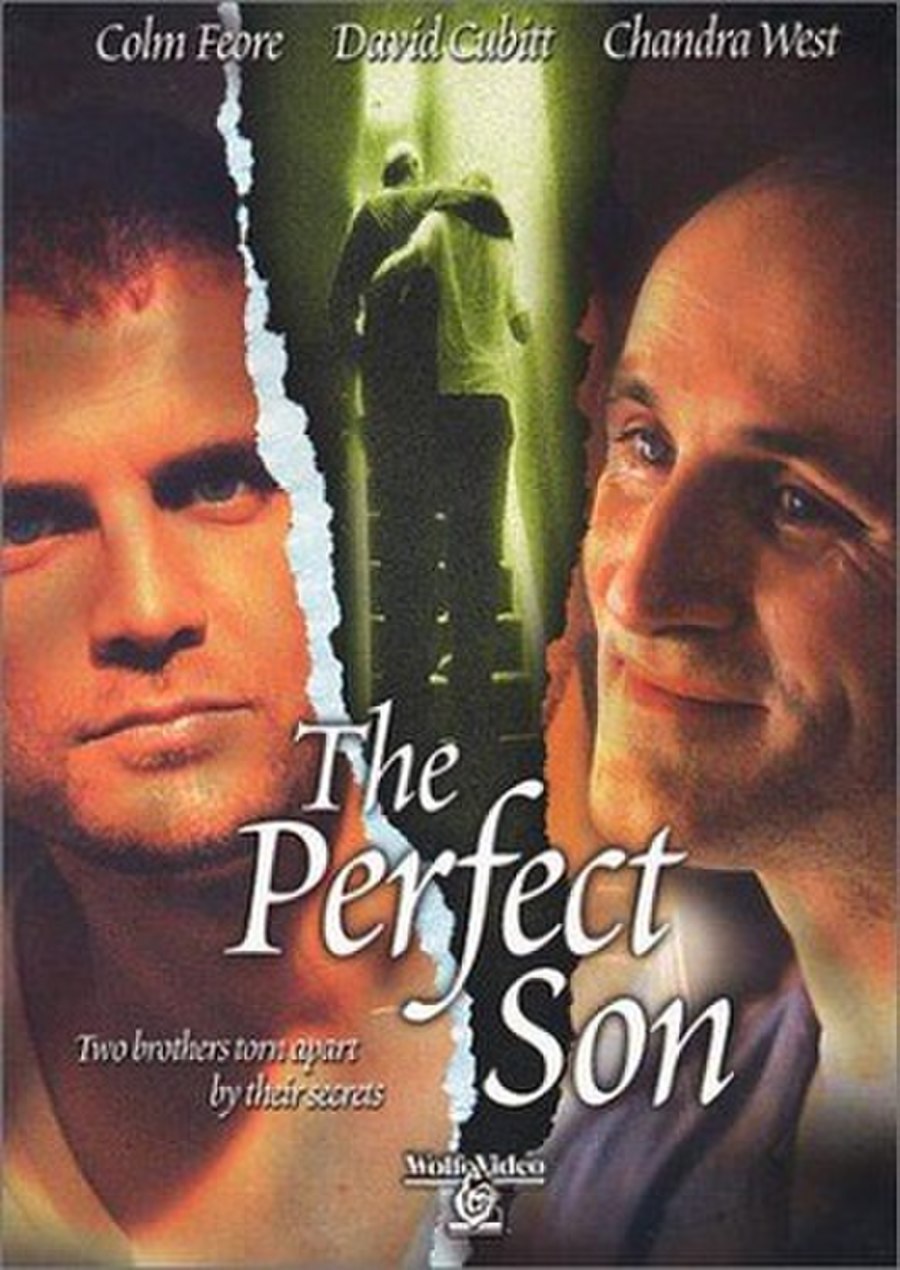 The Perfect Son is a 2000 Canadian drama film written and directed by Leonard Farlinger. The film centres on Ryan (Colm Feore) and Theo (David Cubitt) Taylor, estranged brothers reunited by their father's death. Growing up, Ryan was the "perfect son" and Theo was the "black sheep" who struggled with drug addiction. When Ryan reveals that he is dying of AIDS, however, the brothers attempt to repair their relationship while Theo simultaneously tries to win back his ex-girlfriend Sarah (Chandra West).