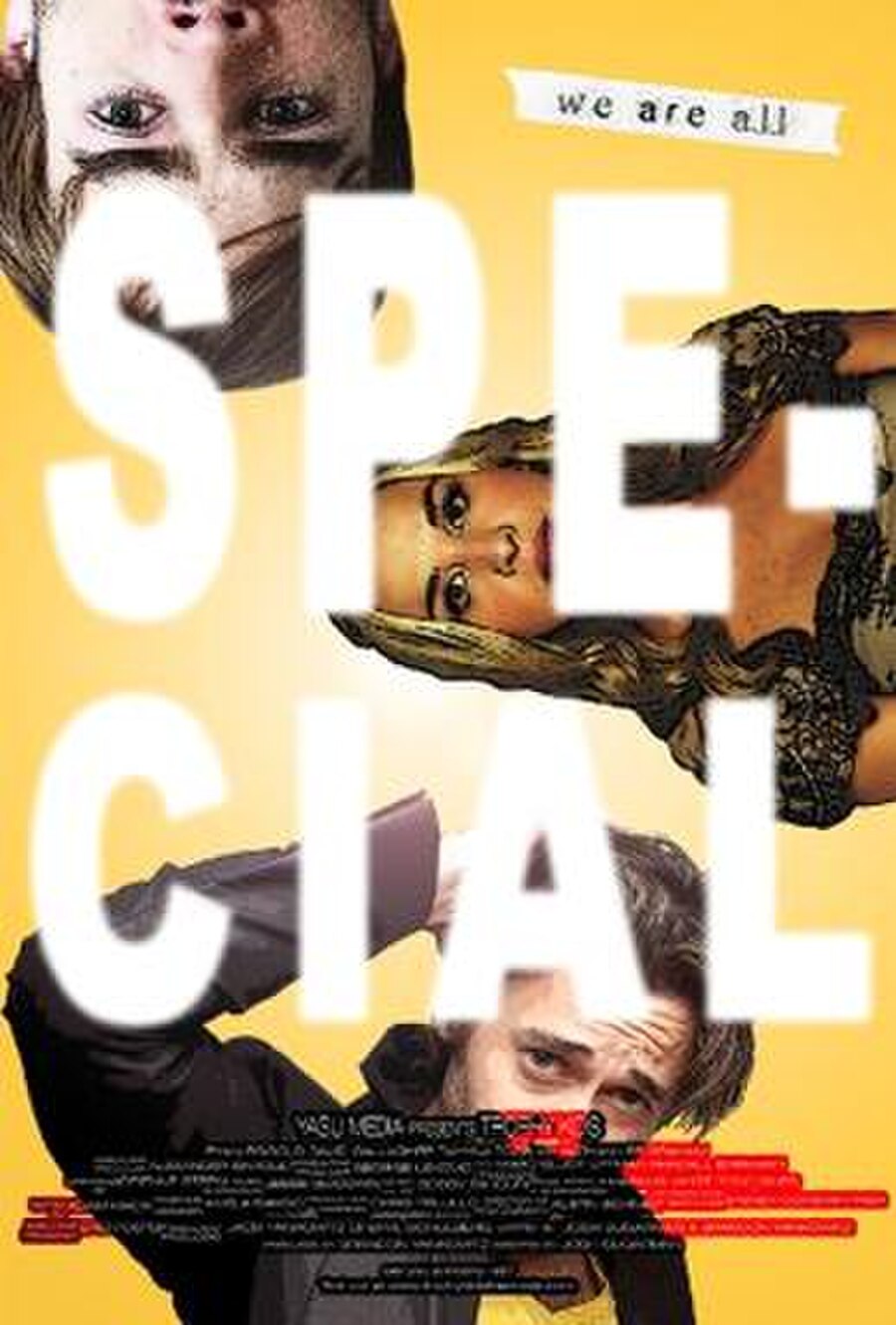 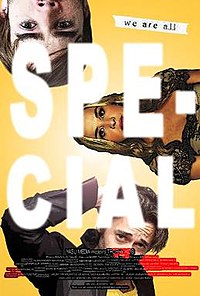 To win the celebrity and self-made wealth he craves, an aimless, twenty-something Manhattan playboy devises a film based on his party-boy, club-going lifestyle, and hires a self-destructive aspiring playwright to ghost the feature script. As the mismatched pair struggles to complete the script and get a handle on their misdirected lives, they reveal the sometimes comedic, sometimes tragic behaviors of 'Generation Y'- a generation taught to believe each was incomparably special and messianically gifted. Though they begin to vie for the affections of the same girl, and their chance at success and happiness threatens to crumble, they ultimately each find their own, unique life truths.