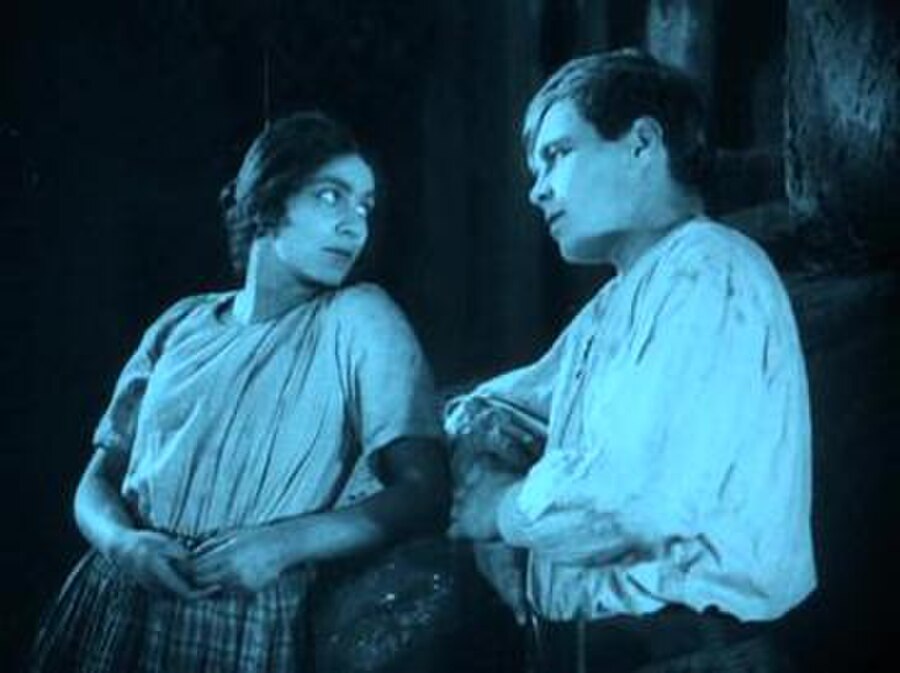 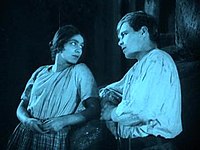 The Treasure is a 1923 silent German drama film directed by Georg Wilhelm Pabst. It was Pabst's debut film as a director.

Master Bell-founder Balthasar Hofer, his wife Anna, their daughter Beate and his journeyman Svetelenz live in a house rebuilt after its destruction by the Ottomans in 1683. The Master tells that it is rumoured that a treasure had been buried at the time. Svetelenz, who is convinced that the treasure is hidden in the house, hopes that if he finds it, he will be able to marry Beate.