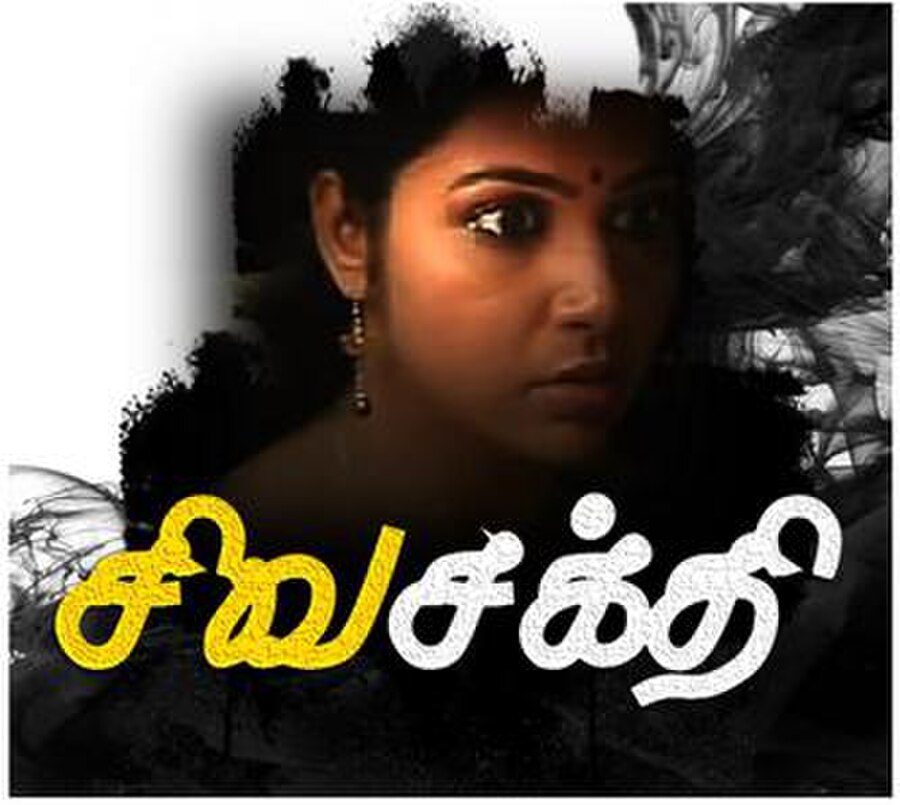 Sivasakthi is a 2008 Indian Tamil-language soap opera starring Shamitha, Renuka, Sabitha Anand, Viswanath, Shreekumar, Sanjeev, Saakshi Siva, Poovilangu Mohan. It replaced Lakshmi and it broadcast on Sun TV on Monday to Friday from 16 June 2008 to 18 December 2009 at 22:00 (IST) for 385 Episodes. It was produced by Home Media Sujatha Vijakumar, director by Balaji Yadav. Shamitha, who play the lead role, is making her Tamil-language debut with the series. Co-actors Shreekumar and Shamitha were revealed to be married.

It is a story about Single mother Sivagami (Renuka/Sabitha Anand) and daughter Shakthi (Shamitha Shreekumar) had been leading a happy life, though not doing well financially, life had been smooth for them both. Sivagami had a secret hidden behind her and daughter Sakthi does not know about it. Sakthi had always longed to have a big family like her best friend Parimala (Umamaheswari). One day Sivagami falls sick and that is when Sivasakthi learns the truth. Truth about her father, and her other four siblings. Sakthi promise her mother to find her siblings and bring them back to her. On her search, she goes through lot of difficulties. Lost her love life and yet carried on with her search for her siblings.