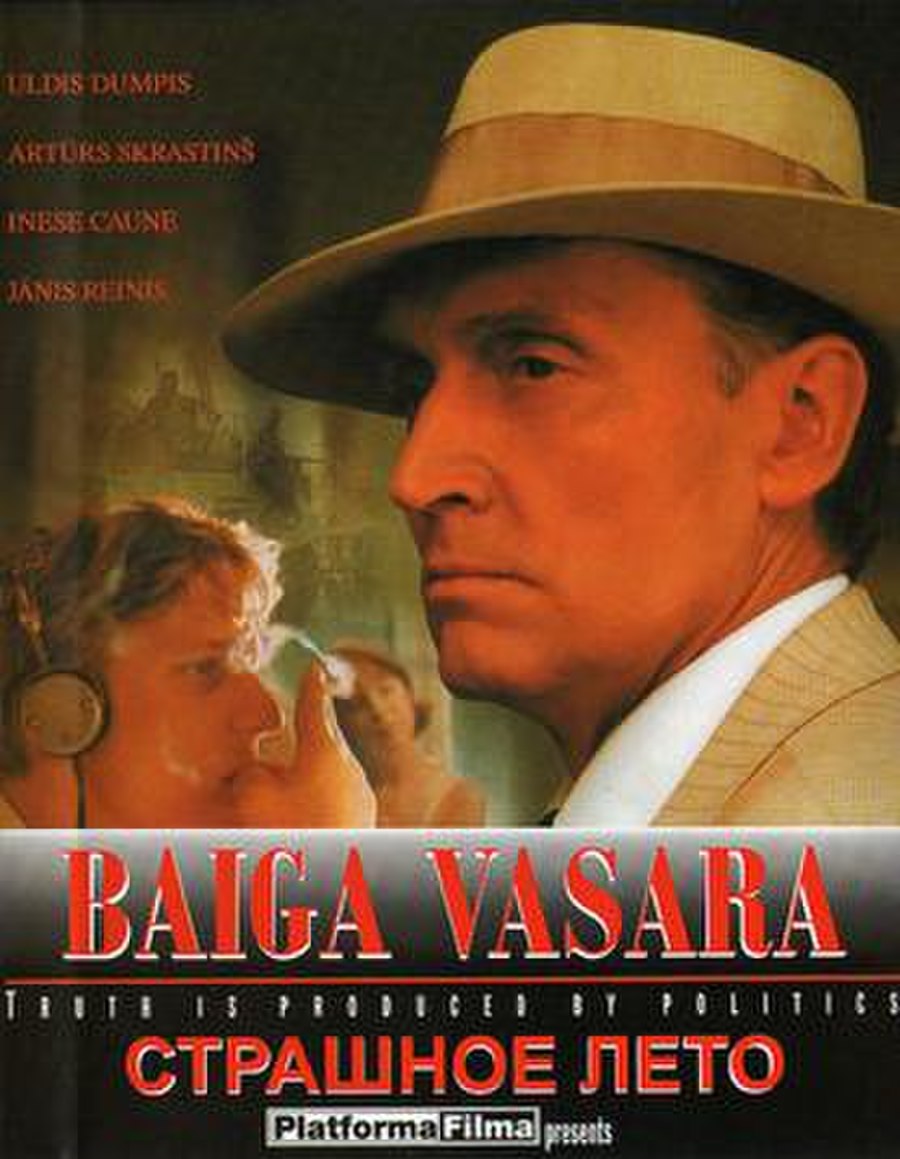 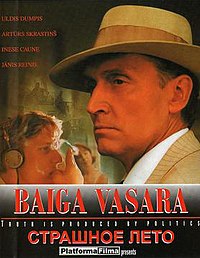 Set in Riga, the capital of Latvia, the film tells a tragic love story before and during the Soviet occupation of Latvia in 1940 and the early stages of World War II. Roberts (Artūrs Skrastiņš, a radio journalist, falls in love with Baltic German student Isolde (Inese Cauna), who's about to be deported to Germany. Isolde is torn between her love for Roberts and her chance at escaping for Germany with the help of Latvian foreign minister Vilhelms Munters (Uldis Dumpis).