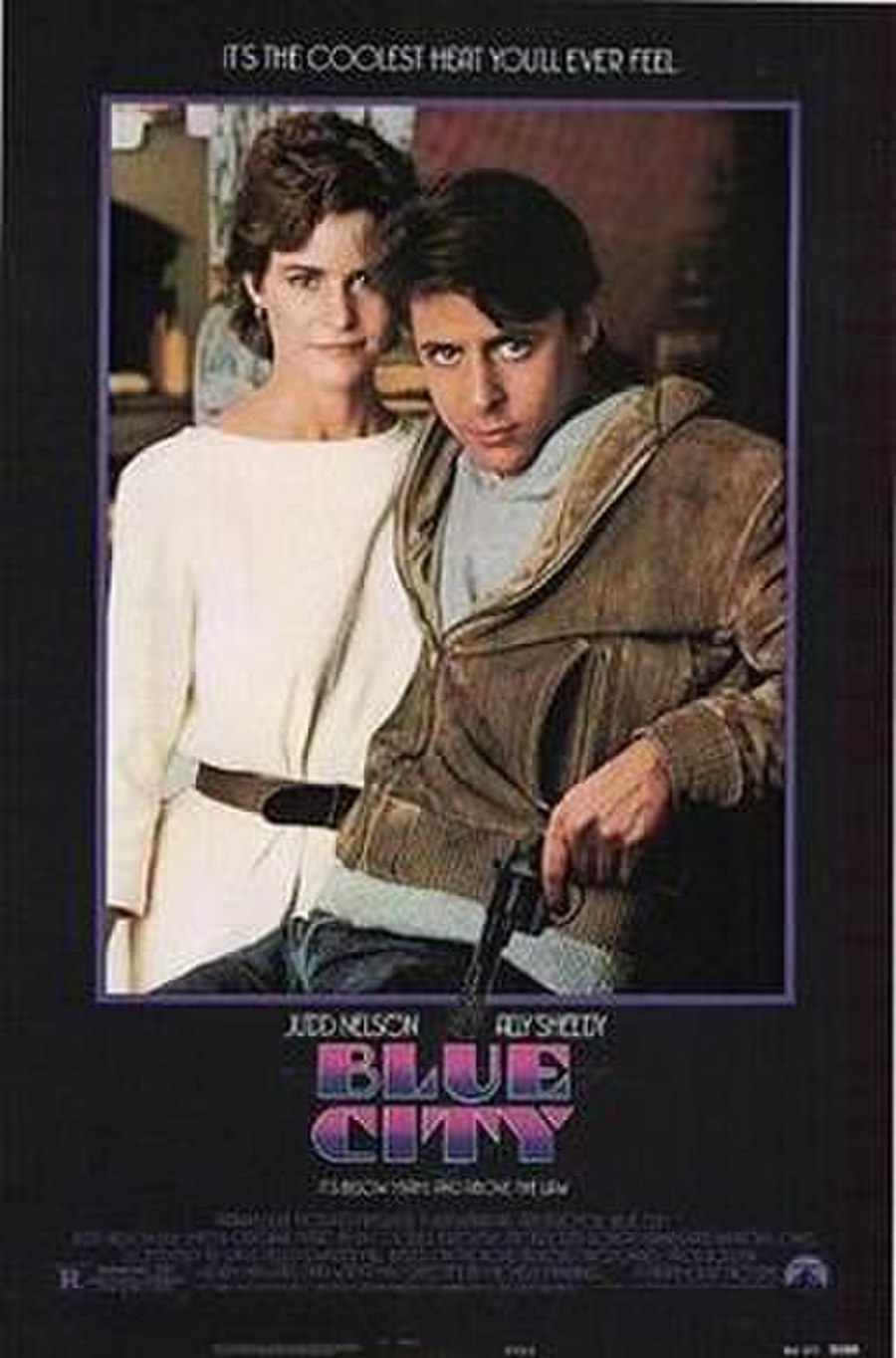 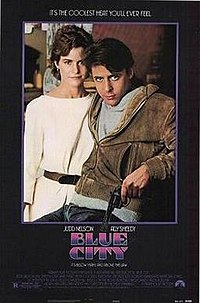 Blue City is a 1986 American action thriller film directed by Michelle Manning and starring Judd Nelson, Ally Sheedy, and David Caruso. It is based on Ross Macdonald's 1947 novel of the same name about a young man who returns to a corrupt small town in Florida to avenge the death of his father.

Returning to the small Florida town where he grew up, Billy Turner learns that his father has been killed. With little help from the police, Billy will take matters into his own hands and go up against a ruthless local mob in a desperate search to find the killer.