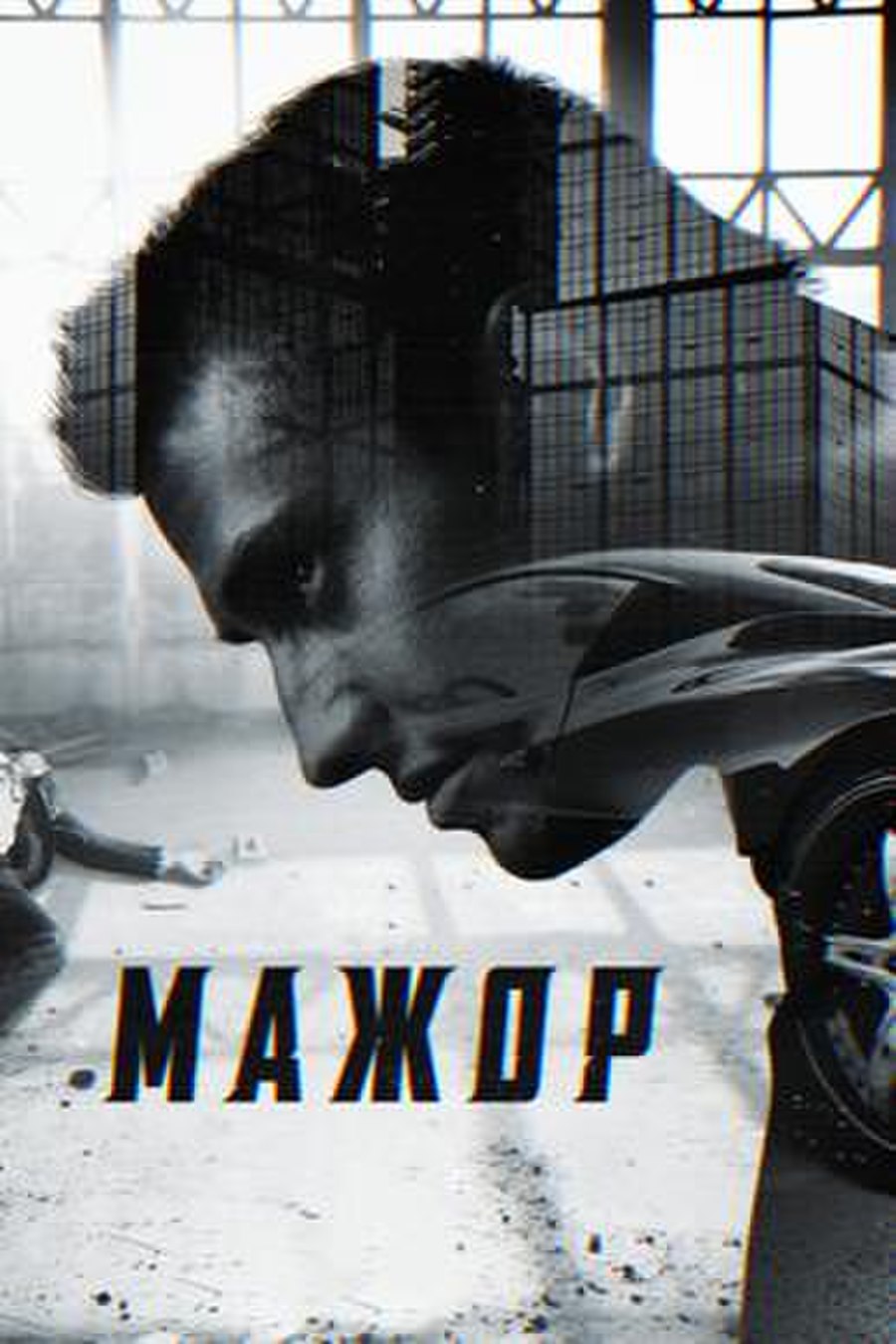 Silver Spoon is a Russian crime drama television series produced by Sreda for Channel One Russia. It debuted in 2014. Silver Spoon was the first Russian television show to be acquired by Netflix.

Igor Sokolovsky is the son of a very rich and high ranking Russian oligarch. He has received a legal education but is not in a hurry to find work for himself. Igor's parents provide for him everything and he spends all his time partying in nightclubs. While defending a friend, he gets into a fight with two policemen. His father, Vladimir Sokolovsky, uses his connections to make sure that the incident is quickly forgotten. Afterwards he deprives his son of everything and sends him to work at the very same police station with on-the-job training under the supervision of Lieutenant-Colonel Pryanikov. Initially, Igor hates his new life, but after passing through humiliation from his comrades, he gradually matures, meets his love - Captain Viktoriya Rodionova, and sets out to investigate the death of his mother who supposedly killed herself 20 years ago.