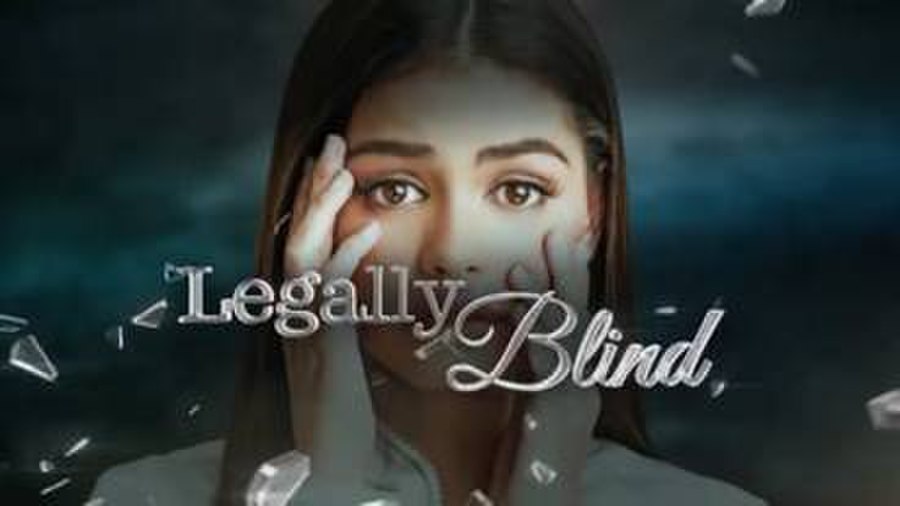 Legally Blind is a 2017 Philippine television drama series broadcast by GMA Network. Directed by Ricky Davao, it stars Janine Gutierrez. It premiered on February 20, 2017 on the network's Afternoon Prime line up replacing Hahamakin ang Lahat. The series concluded on June 30, 2017 with a total of 93 episodes. It was replaced by Impostora in its timeslot.

Grace is about to fulfill her dream of being a lawyer. On the day to celebrate the results of her bar exam results, she will be raped leading to her pregnancy and an accident that will lead to her blindness.