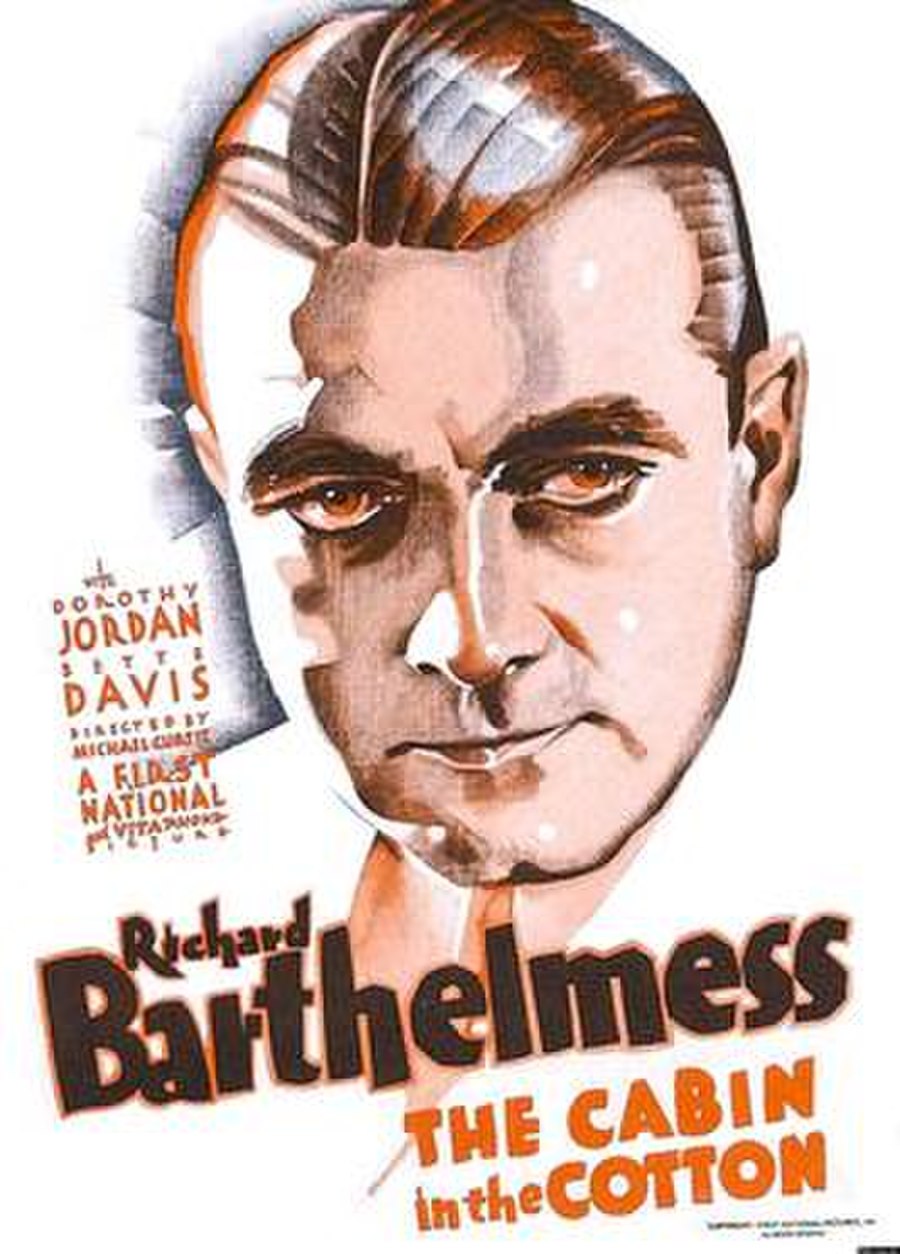 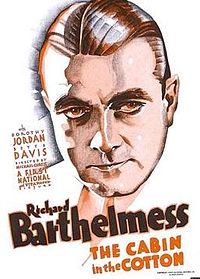 The Cabin in the Cotton is a 1932 American pre-Code drama film directed by Michael Curtiz. The screenplay by Paul Green is based on the novel of the same title by Harry Harrison Kroll.

Marvin Blake is a sharecropper's son who wants to better himself by continued schooling instead of working in the fields under the heat in the Deep South. Initially, greedy planter Lane Norwood is opposed to the idea and says he needs to work in his fields, but after the sudden death of his over-worked father, he grudgingly helps Blake achieve his goal and gives the young man a job as a bookkeeper when his vampish daughter Madge intercedes on his behalf. Blake uncovers irregularities in Norwood's accounts and soon finds himself embroiled in a battle between management and workers and torn between the seductive Madge and his longtime sweetheart Betty Wright.