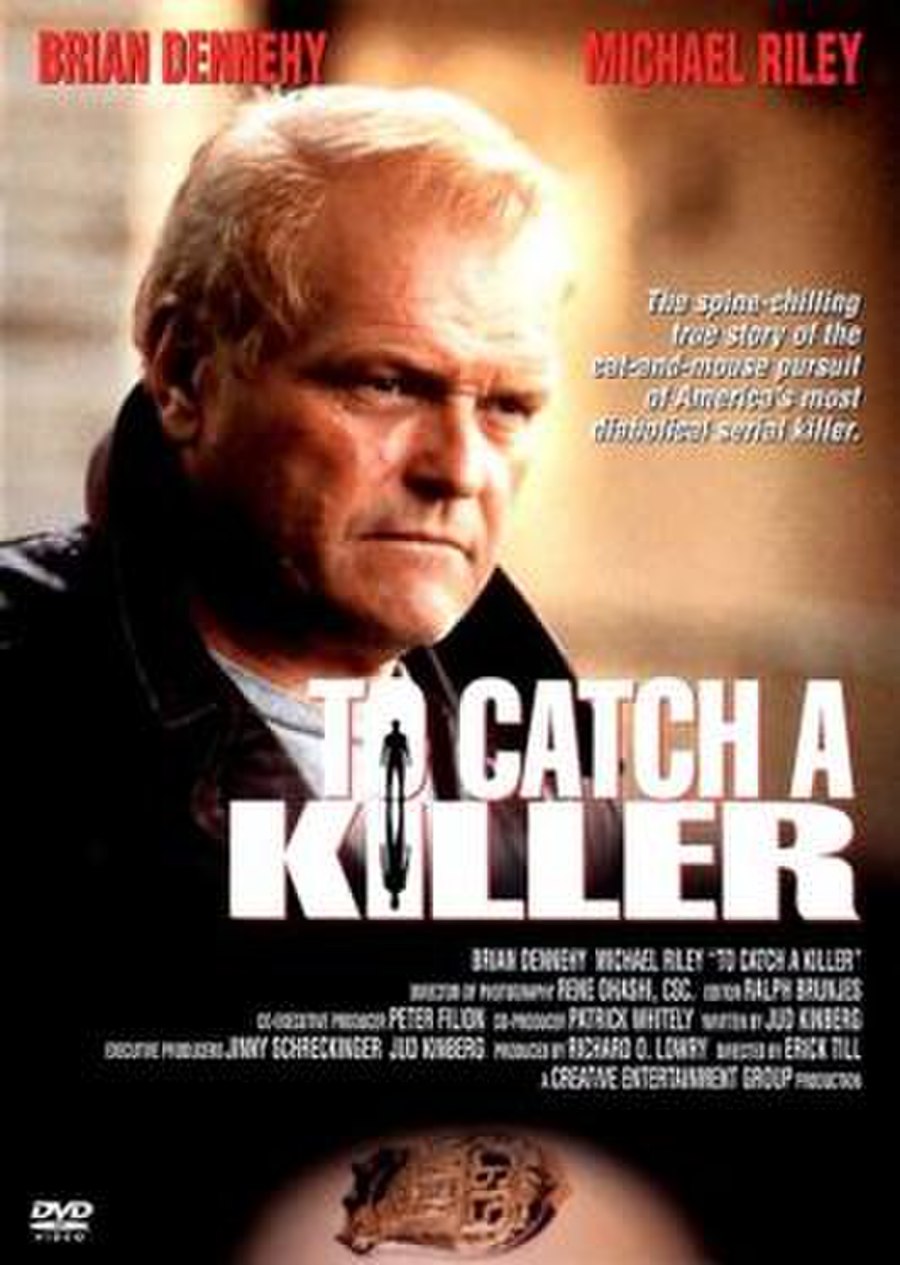 To Catch a Killer is a two-part television film from 1992, directed by Eric Till and starring Brian Dennehy and Michael Riley. It is based on the true story of the pursuit of American serial killer John Wayne Gacy.

As he investigates the missing person report of a teenager named Christopher Gant (based on Gacy's final victim, Robert Piest), Des Plaines, IL detective Lt. Joseph Kozenczak (Riley) becomes concerned that local businessman John Wayne Gacy (Dennehy) may be responsible for this as well as many other disappearances. However, when he and his team are ready to arrest Gacy, their evidence is viewed as being circumstantial. Worst of all, everyone (including Kozenczak's superiors) view Gacy as a respectable pillar of society. Meanwhile, Gacy himself begins a sadistic game of cat-and-mouse as he tries in every way to manipulate and outwit the police.