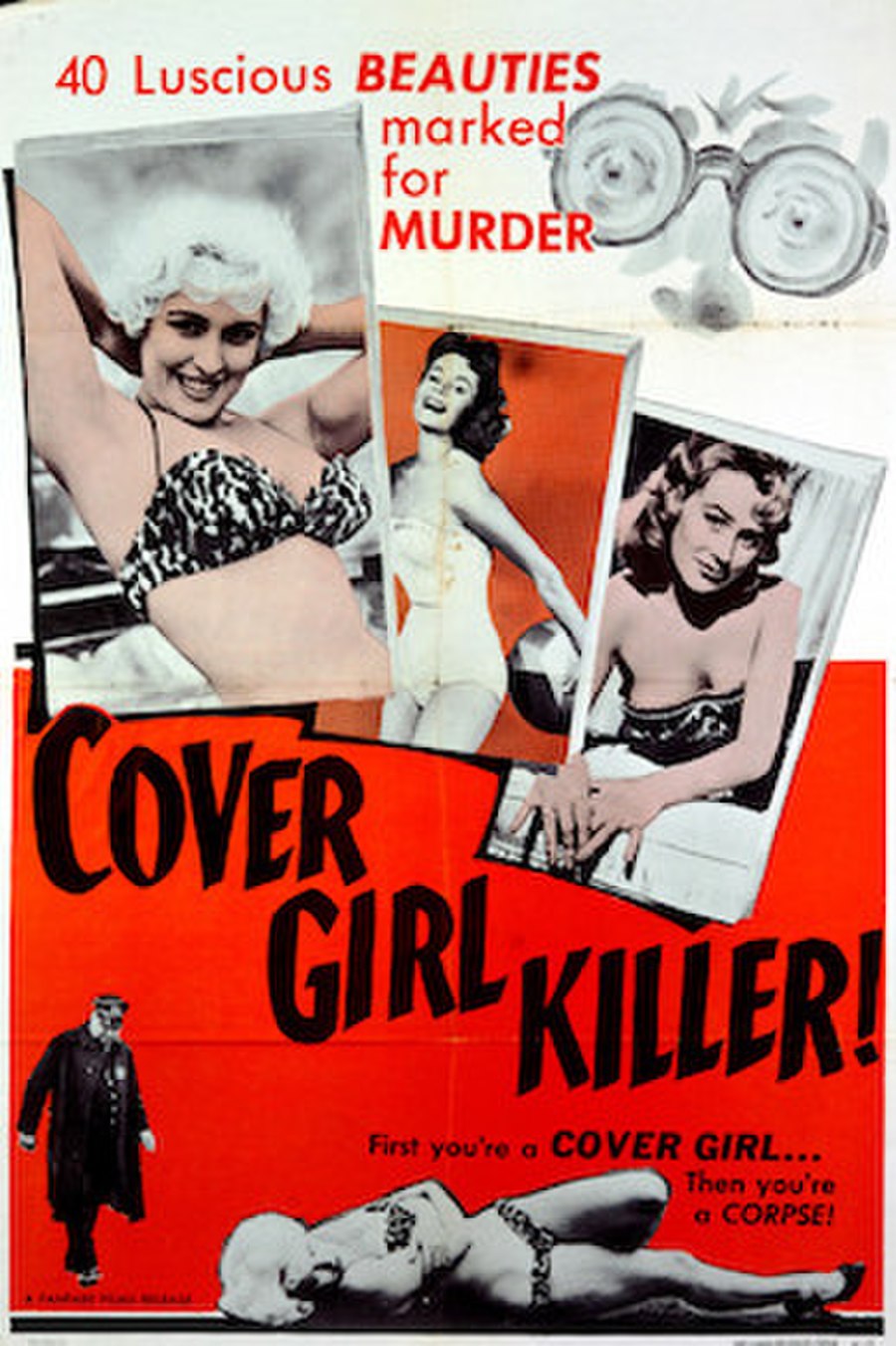 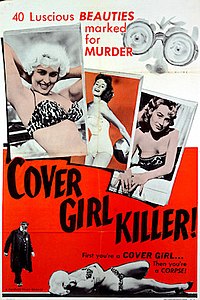 In London, the police try to track down a serial killer of cover girl models. Posing variously as an advertising executive and a film and TV producer, the crafty murderer (Harry H. Corbett) eludes capture whilst luring his victims to their deaths one by one.