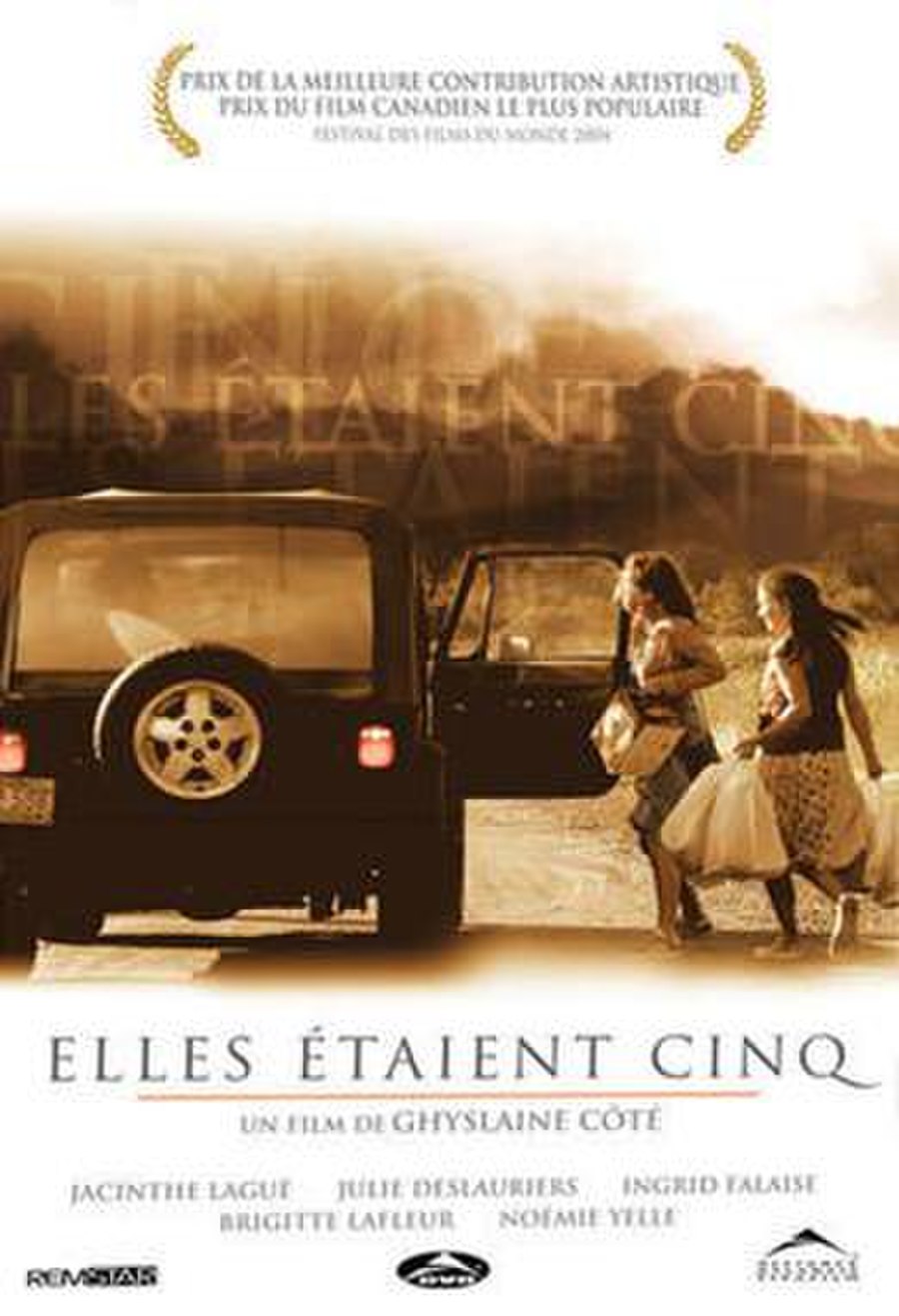 The Five of Us is a Québécois drama film, distributed by Remstar Distribution and Remstar Films. The film was directed and co-written by Ghyslaine Côté, and stars Jacinthe Laguë, Julie Deslauriers, Ingrid Falaise, Brigitte Lafleur, and Noémi Yelle. It premiered at the Montreal World Film Festival on August 26, 2004, opened in theaters on August 27, 2004, and on DVD in February, 2005. The film follows four girls who strive to move on from the murder of their friend and the horrors of their past once they discover the man behind their trauma, Richard Thibodeau, is said to be granted conditional release from prison.

Manon (Jacinthe Laguë), Anne (Julie Deslauriers), Isa (Ingrid Falaise), Claudie (Brigitte Lafleur), and Sophie (Noemie Yelle) are all childhood friends. Ever since they were children, they would spend time at Sophie's cottage in Montreal. The five girls, now at the age of 17, return to the cottage as they have permission from their parents to spend the weekend on their own. The girls plan to host a party during the absence of their parents. Manon and Sophie depart to pick up groceries in preparation of the party. They do not have access to a car, so they decide to hitchhike with a stranger. Manon quickly develops a romantic interest for the stranger, while Sophie remains suspicious of his behavior.