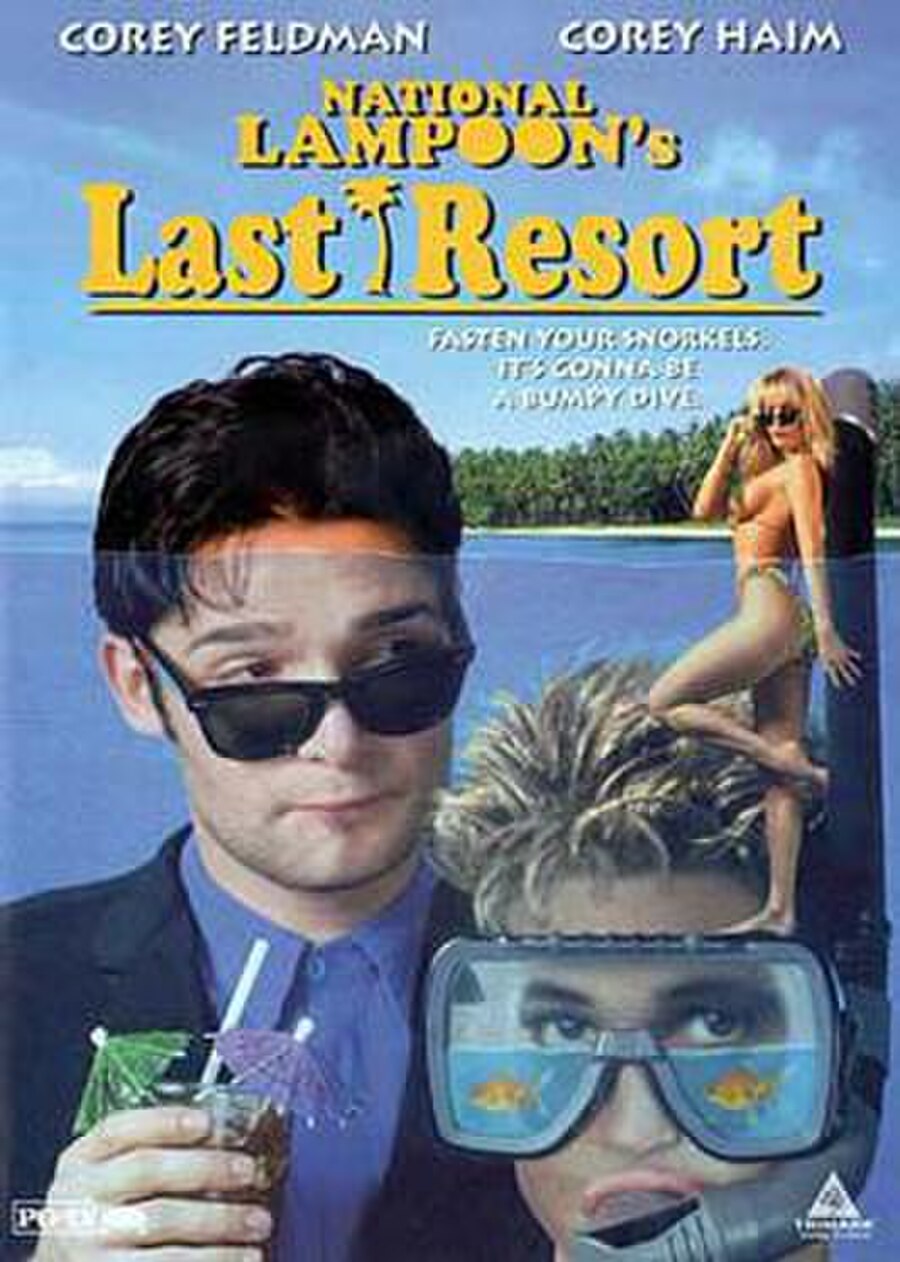 Sam (Corey Feldman) and Dave (Corey Haim) after being fired from a fast food outlet and getting evicted are magically transported to Sam's uncle's island. Sam and Dave are asked to help save the island. The band Dread Zeppelin perform the film's theme song as credits roll at the end.