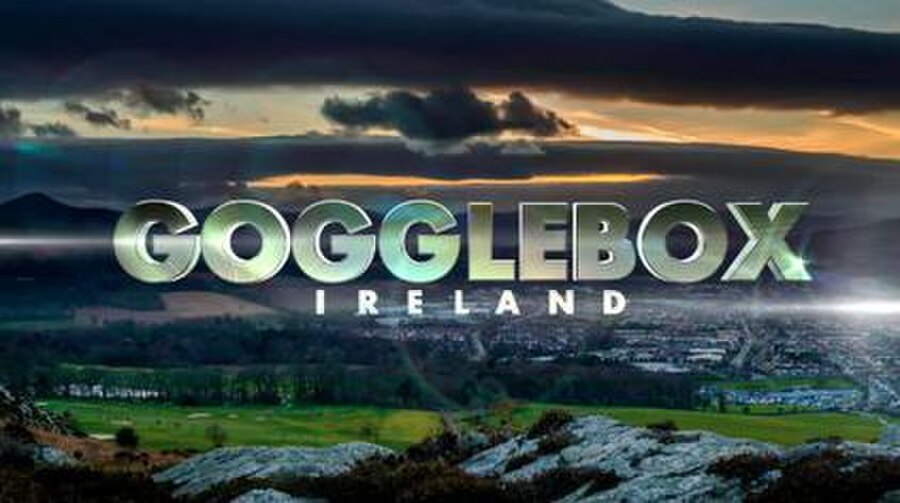 Gogglebox Ireland is an Irish reality show, broadcast on Virgin Media One from 22 September 2016 onwards and a co-production between Kite Entertainment (Dublin) and Studio Lambert (London.) The series is based on the original UK version and features 15 groups of families and friends from around Ireland who react to Irish, British and American television shows broadcast in Ireland. As well as RTÉ, Virgin Media Television and TG4, British channels BBC One, BBC Two and Channel 4 are also available to ROI viewers so these are included in the programmes reviewed along with some broadcast on satellite channels such as Sky One, TLC and MTV.