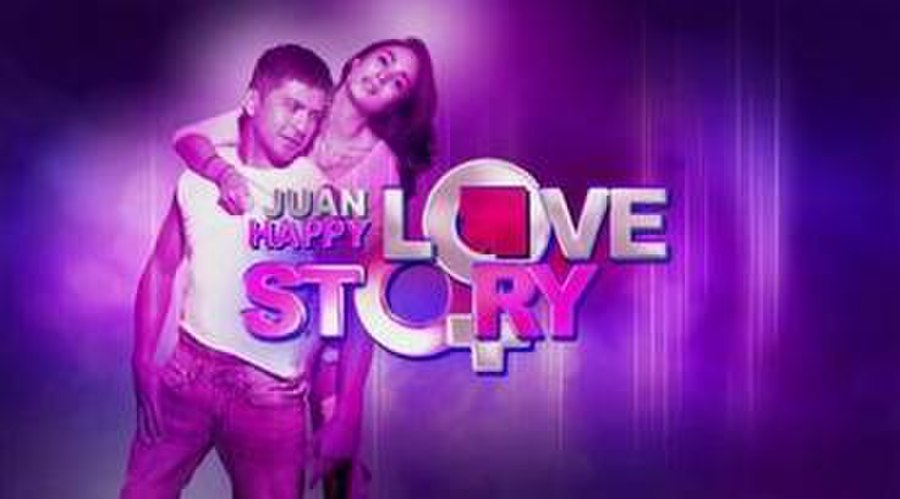 Juan Happy Love Story is a 2016 Philippine television drama comedy romance series broadcast by GMA Network. Directed by L.A. Madridejos, it stars Dennis Trillo and Heart Evangelista. It premiered on May 16, 2016 on the network's Telebabad line up replacing Because of You. The series concluded on September 2, 2016 with a total of 80 episodes. It was replaced by Someone to Watch Over Me in its timeslot.

The story revolves around Juan dela Costa and Happy. The two meet each other when Juan rescue Happy from a thief. Their romance leads to a wedding. Their relationship with their families is opposed and the couple can't have child on their own, so they decided to adopt one instead.