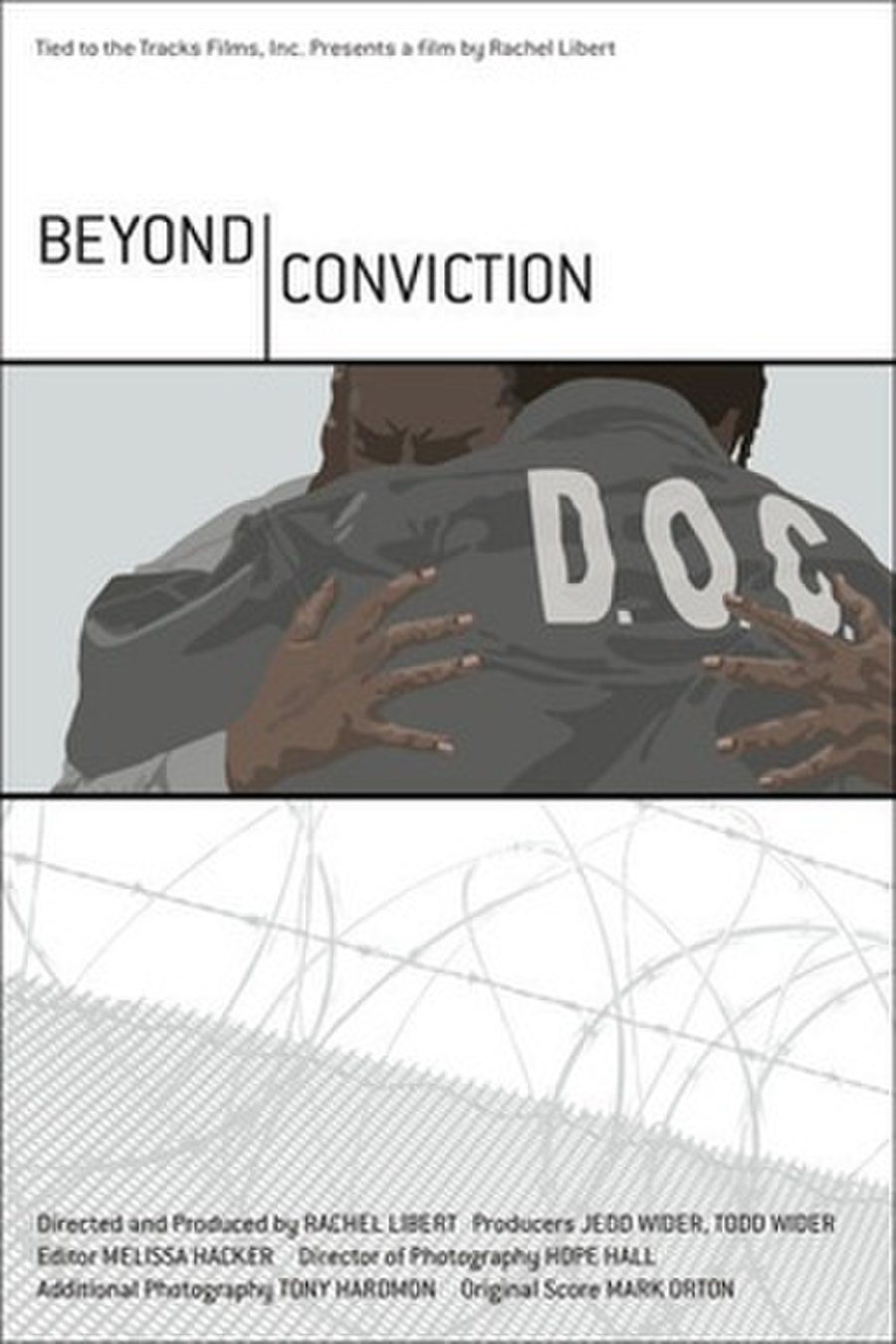 Beyond Conviction is a 2006 documentary film directed and produced by Rachel Libert that tells the story of three crime victims as they prepare to meet the people who committed these crimes. The film follows participants in a program based on the principles of restorative justice, run by the state of Pennsylvania, in which victims of the most violent crimes meet face-to-face with their perpetrators.