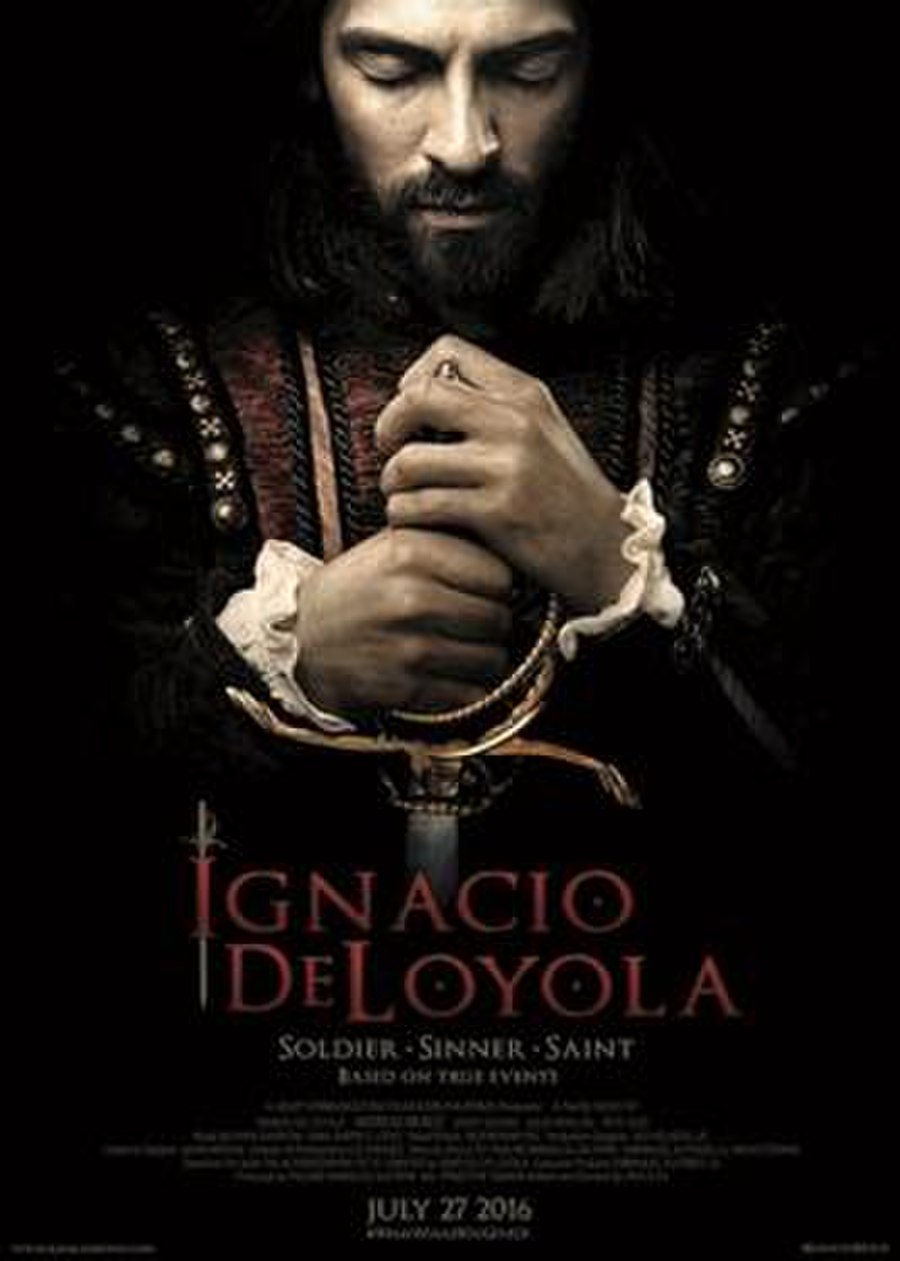 Ignacio de Loyola is a 2016 Philippine historical biographical religious drama film directed by Paolo Dy in his directorial debut. It is based on the memoirs of Ignatius of Loyola, founder of the Jesuit order who was canonized as a saint in the Catholic Church. The film stars Andreas Muñoz, a Spanish actor who portrays the titular character in the film.