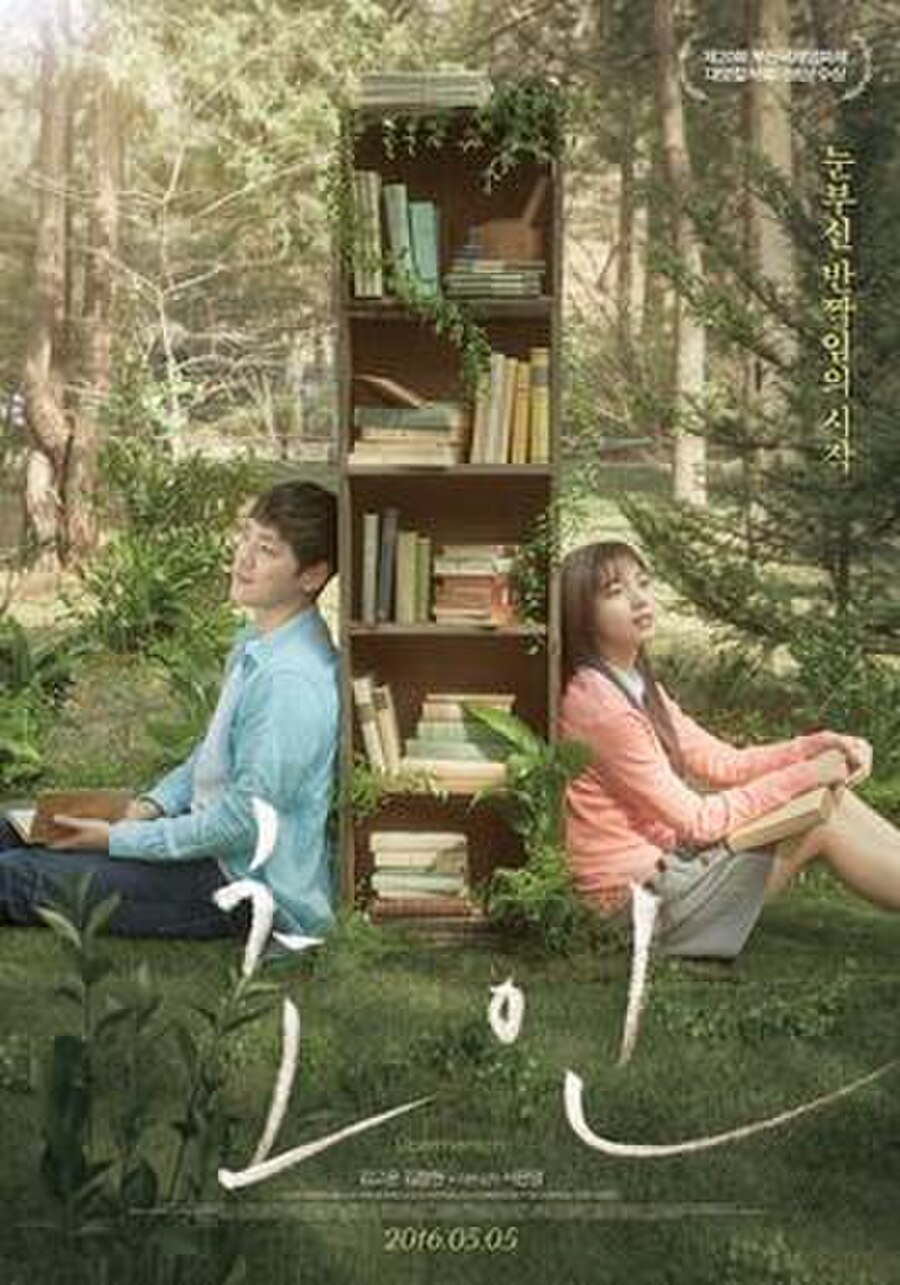 Overman is a 2015 South Korean film directed by Seo Eun-Young and starring Kim Jung-hyun and Chae Seo-jin. The film had its world premiere on October 2, 2015 at the Busan International Film Festival.

High school gymnast Do-hyun (Kim Jung-hyun) is ordered to perform community service as a punishment for fighting. While serving as a library assistant, he meets Soo-hyun (Chae Seo-jin), a schoolgirl who borrows a lot of books. Finding her attractive, he talks to her and they gradually grow closer. This love between a teenage boy and girl looks cheerful enough, but they are both suffering in their own way. Each of them face new choices. Its a teenage love story and coming-of-age film in which the bright and wholesome protagonists bring joy throughout.