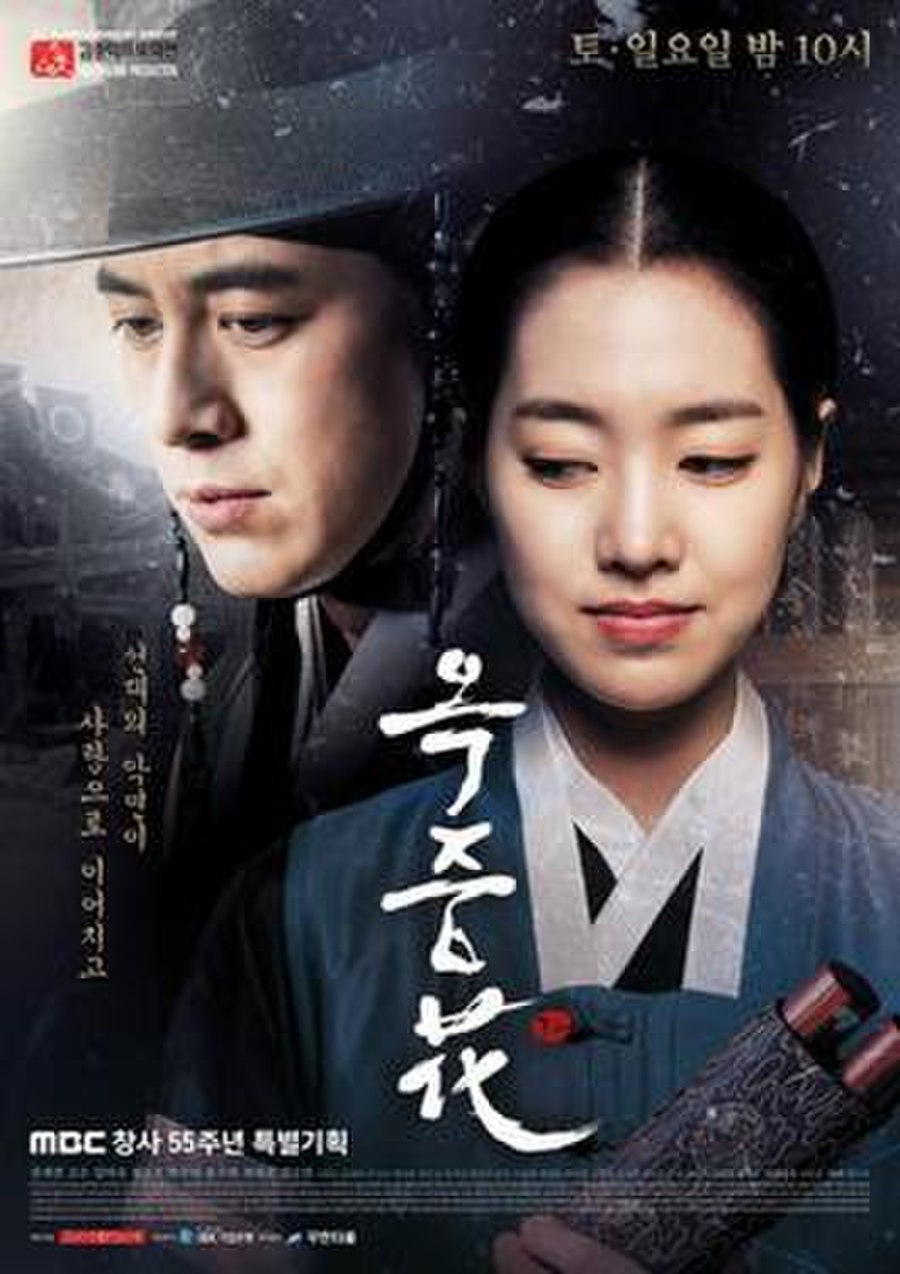 Set during the Joseon dynasty, the series details the story of Ok-nyeo (Jin Se-yeon), a girl who was born and raised in prison, and her adventures with the mysterious Yun Tae-won (Go Soo). She later becomes an advocate for the poor and unfairly accused through the Waeji-bu, the private litigation system in Joseon.