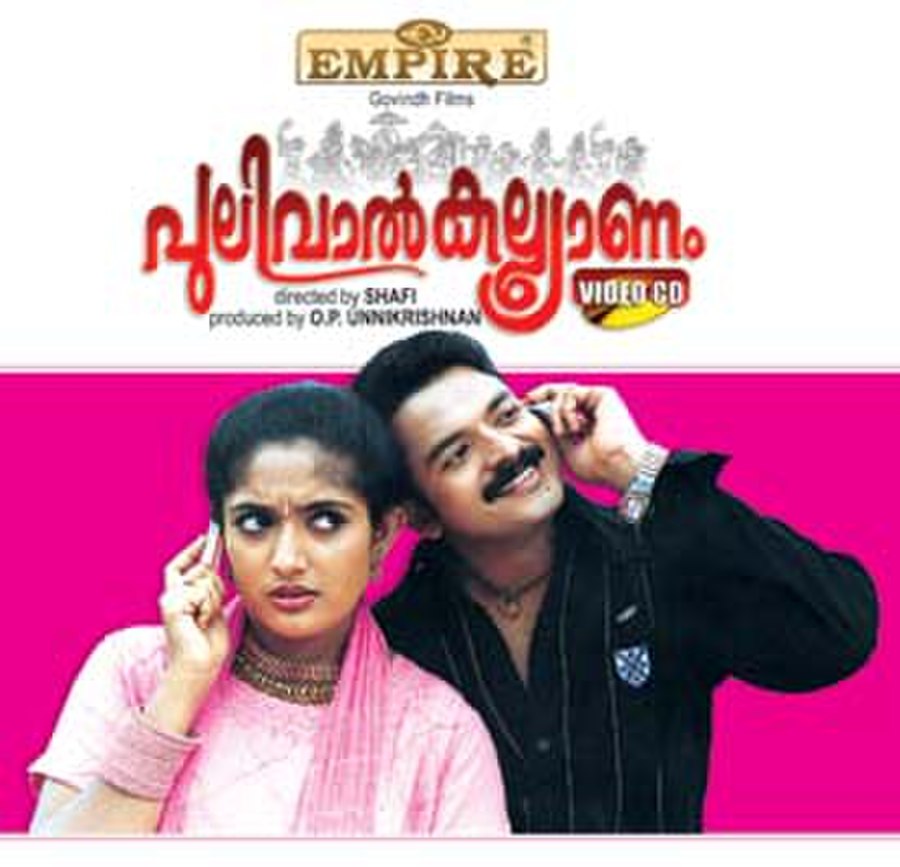 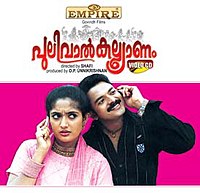 Pulival Kalyanam is a 2003 Indian Malayalam-language romantic comedy film directed by Shafi and written by Udayakrishna-Siby K. Thomas. The film stars Jayasurya and Kavya Madhavan, with Lal, Lalu Alex, Salim Kumar, Cochin Haneefa, Harisree Ashokan, and Jagathy Sreekumar in supporting roles. The plot follows two star-crossed lovers, Harikrishnan and Ganga, hailing from a poor and wealthy family, respectively, the problems caused in their relationship has also an effect in people around them. The music was composed by Berny-Ignatius. The film was remade in Kannada as Chellata (2006).

Harikrishnan (Jayasurya) is the adopted younger brother of Karunan (Lal). When Karunan loses his right hand in an accident, Hari at a young age takes responsibility of his family. Karunan's sister, Sreekutti is in love with the son of Paramanandam (Jagathy Sreekumar), who is unscrupulous and demands a huge dowry for the marriage to be made possible. To make this marriage possible Harikrishnan and Karunan take a loan from a financier (Salim Kumar) and invest it in a fireworks business, only to lose it completely in a fire.