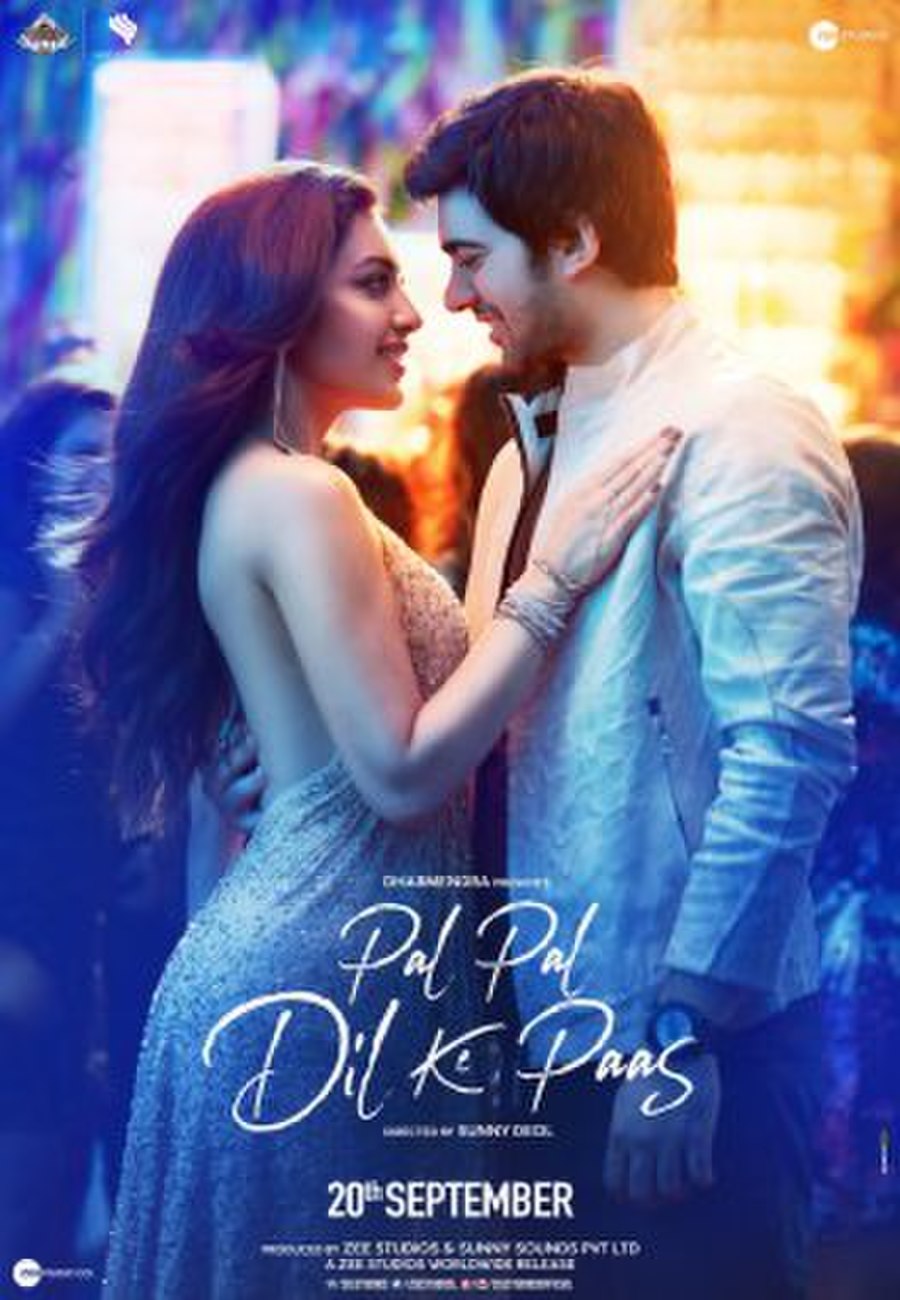 Saher Sethi (Sahher Bambba), a vlogger from Delhi, goes to Manali in order to review a solo trekking trip organised by Camp Ujhi Dhaar, which is run by Karan Sehgal (Karan Deol). She thinks that the extremely expensive solo trip is a scam and she would expose the camp's owner. Although they start off at bitter note, things started to improve between the two during their trip, which eventually leads to Karan falling for her. He doesn't confess his feelings, but tells her that he is afraid of attachment. Saher confesses to him that she wanted to become singer but couldn't follow her passion as Viren, her boyfriend, make fun of her at an open mic. He takes Saher to his childhood spot, where he sees a snow leopard, and remembers his mother, who died in an avalanche when she tried to capture snow leopard in her camera. The trip finally comes to end, Karan drops Saher at airport and both of them bid goodbye to each other.