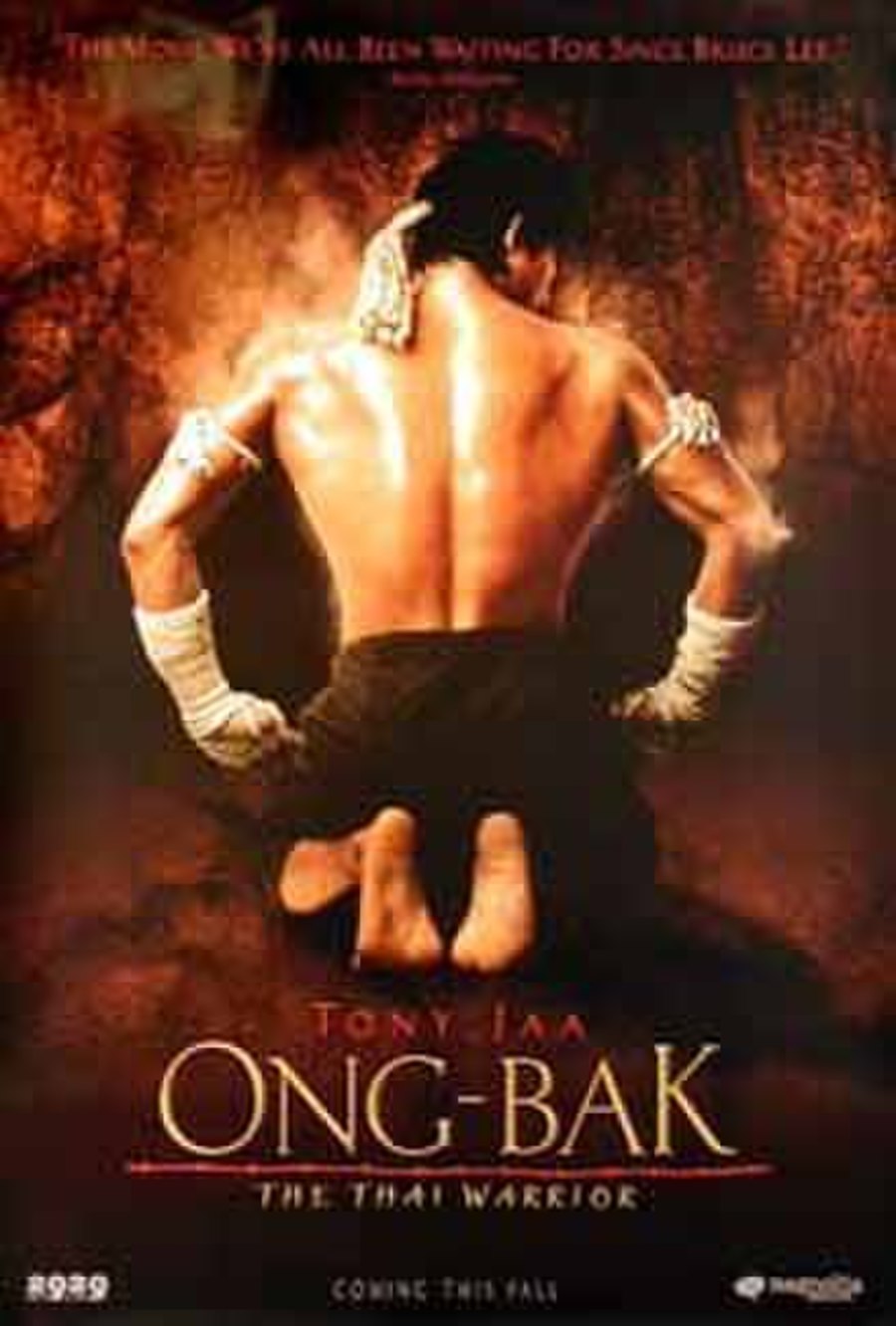 Ong-Bak: Muay Thai Warrior (, ), also known in the United States as Ong-Bak: The Thai Warrior is a 2003 Thai martial arts film directed by Prachya Pinkaew, featured stunt choreography by Panna Rittikrai and starred Tony Jaa. Ong-Bak proved to be Jaa's breakout film, with the actor hailed internationally as the next major martial arts star. Jaa went on to star in Tom-Yum-Goong (called The Protector in the US and Warrior King in the UK) and directed and starred in two prequels to Ong-Bak: Ong-Bak 2 and Ong-Bak 3.

In the village of Ban Nong Pradu in rural northeastern Thailand lies an ancient Buddha statue named Ong-Bak. The village falls in despair after thieves from Bangkok decapitate the statue and take the head with them. Ting, a villager extremely skilled in Muay Thai, volunteers to travel to Bangkok to recover the stolen head of Ong-Bak. His only lead is Don, a drug dealer who attempted to buy an amulet in Nong Pradu one day earlier.